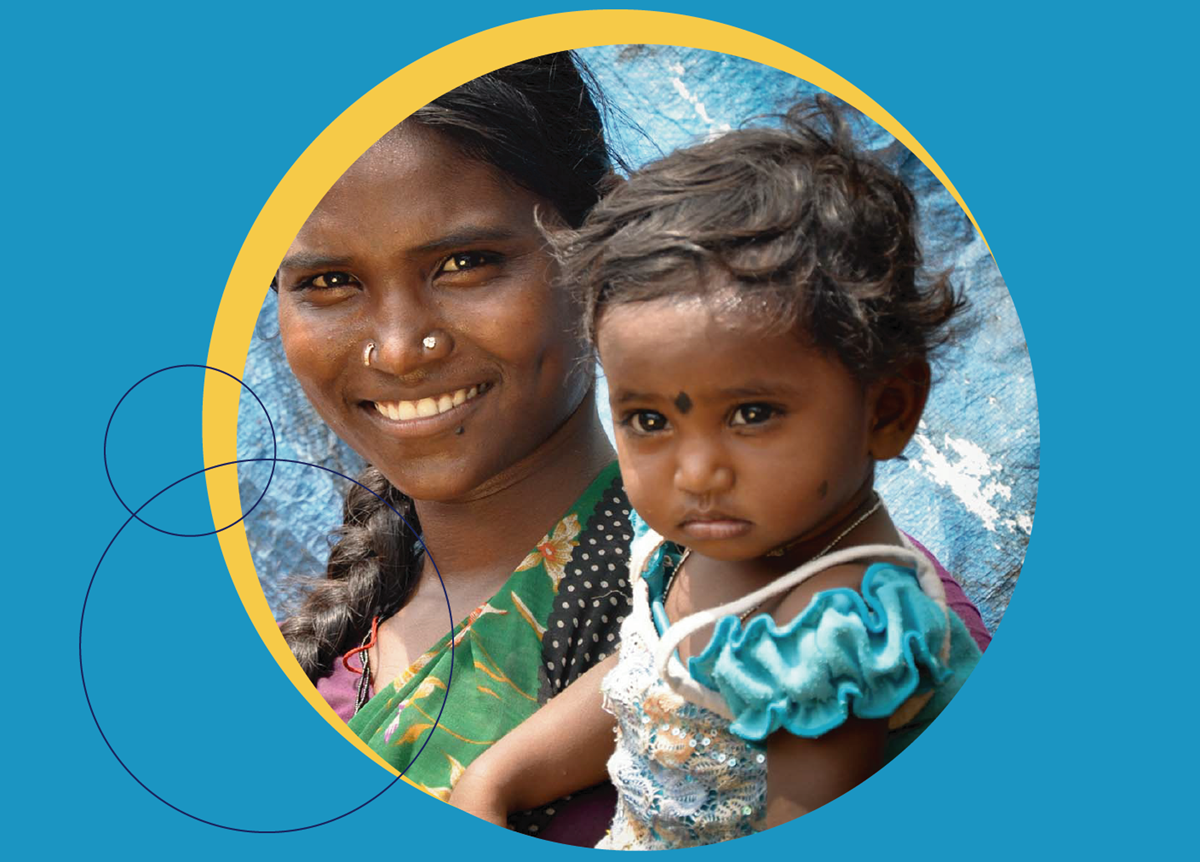 The World Health Organization today released its biggest review of mental health around the world since the turn of the century. The detailed work provides a blueprint for governments, academics, healthcare professionals, civil society and others with ambitions to help the world transform mental health.

In 2019, almost a billion people – including 14% of adolescents worldwide – were living with a mental disorder. Suicide represents more than one in 100 deaths and 58% of suicides occurred before the age of 50. Mental disorders are the leading cause of disability, causing one in six years lived with disability. People with serious mental disorders die on average 10 to 20 years earlier than the general population, mainly due to preventable physical illnesses. Childhood sexual abuse and bullying are major causes of depression. Social and economic inequalities, public health emergencies, war and the climate crisis are among the global structural threats to mental health. Depression and anxiety increased by more than 25% in the first year of the pandemic alone.

Stigma, discrimination and human rights violations against people with mental disorders are widespread in communities and healthcare systems around the world; 20 countries still criminalize attempted suicide. In all countries, it is the poorest and most disadvantaged in society who are at the greatest risk of mental illness and who are also the least likely to receive adequate services.

Drawing on the latest available evidence, showcasing examples of good practice and expressing people’s lived experience, WHO’s comprehensive report highlights why and where change is most needed and how it can be better done. It calls on all stakeholders to work together to deepen the value and commitment to mental health, reshape the environments that influence mental health, and strengthen the systems that care for people’s mental health.

WHO Director General Dr Tedros Adhanom Ghebreyesus said: “Everyone’s life touches someone with a mental health issue. Good mental health translates to good physical health, and this new report makes a compelling case for change. The inextricable links between mental health and public health, human rights and socio-economic development mean that transforming mental health policy and practice can bring real and substantial benefits to individuals, communities and countries around the world. Investing in mental health is investing in a better life and future for all.

All 194 WHO Member States have signed up to the Global Mental Health Action Plan 2013-2030, which commits them to achieving global goals to transform mental health. Pockets of progress over the past decade prove that change is possible. But change is not happening fast enough, and the story of mental health remains one of need and neglect, with 2 out of 3 dollars of scarce government spending on mental health going to free-standing psychiatric hospitals rather than community mental health services where people are best served. For decades, mental health has been one of the most neglected areas of public health, receiving only a tiny fraction of the attention and resources it needs and deserves.

Devoured Kestel, Director of the WHO Department of Mental Health and Substance Abuse, called for change: “Every country has ample opportunity to make meaningful progress towards better mental health for its people. Whether it’s developing stronger mental health policies and laws, covering mental health in insurance plans, developing or strengthening community mental health services, or integrating mental health in general healthcare, schools and prisons, the many examples in this report show that policy changes can make a big difference.”

The report urges all countries to accelerate implementation of the Comprehensive Mental Health Action Plan 2013-2030. It makes several recommendations for action, which are grouped into three “pathways to transformation” focused on changing attitudes towards mental health, addressing mental health risks, and strengthening mental health care systems. They are:

1. Deepen the value and commitment we place on mental health. For instance:

Increase investment in mental health, not only by securing appropriate funding and human resources across health and other sectors to meet mental health needs, but also through committed leadership, pursuing evidence-based policies and practices and establishing strong information and monitoring systems.

Include people with mental disorders in all aspects of society and decision-making to overcome stigma and discrimination, reduce disparities and promote social justice.

Scale up engagement across sectors, including to understand the social and structural determinants of mental health and intervene in ways that reduce risk, build resilience, and remove barriers that prevent people with mental disorders from fully participating to the society.

Execution concrete actions to improve environments conducive to mental health, such as stepping up the fight against domestic violence and abuse and neglect of children and the elderly; enable nurturing care for early childhood development, provide livelihood support for people with mental health issues, introduce social and emotional learning programs while tackling bullying in schools, changing attitudes and strengthening mental health care rights, increasing access to green spaces and banning the extremely dangerous pesticides that are linked to a fifth of all suicides worldwide.

Diversify and expand care options for common mental health conditions such as depression and anxiety, which have a 5:1 benefit-cost ratio. This scaling up includes adopting a task sharing that expands evidence-based care to be offered also by general health workers and community providers. It also includes the use of digital technologies to support guided and unguided self-help and to provide remote care.