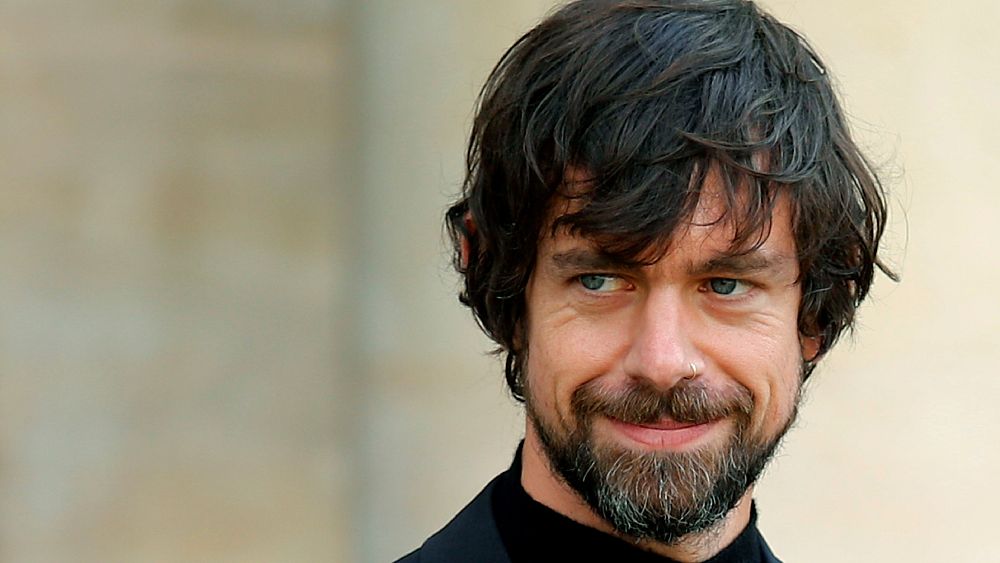 Tweeting in response to a question about whether the platform turned out the way he envisioned, the social network’s former CEO replied, “The biggest problem and my biggest regret is that it became a company”.

Dorsey has been sucked into the legal battle between his former company and billionaire Elon Musk, with the CEO of Tesla and SpaceX trying to pull out of his $44 billion (44.2 billion euros) deal to buy the company.

Dorsey was asked to provide documents relating to Musk’s April deal to buy the company, and about the number of spam accounts on the platform, which has been an issue at the center of legal wrangling.

Dorsey stepped down as CEO of Twitter in November, handing over the reins to Parag Agrawal. He is currently CEO of payment processing company Block Inc.

Dorsey should receive 978 million dollars (978 million euros) if the sale to Elon Musk goes through.

Asked what structure he wanted Twitter to operate under, Dorsey said it should be “protocol” and that Twitter shouldn’t be owned by any state or other company.

If it were a protocol, Twitter would work much like email, which is not controlled by a centralized entity, and people using different email providers can communicate with each other.

A former executive turned whistleblower has accused Twitter of misleading federal regulators about its security measures to protect against hackers and spam accounts.