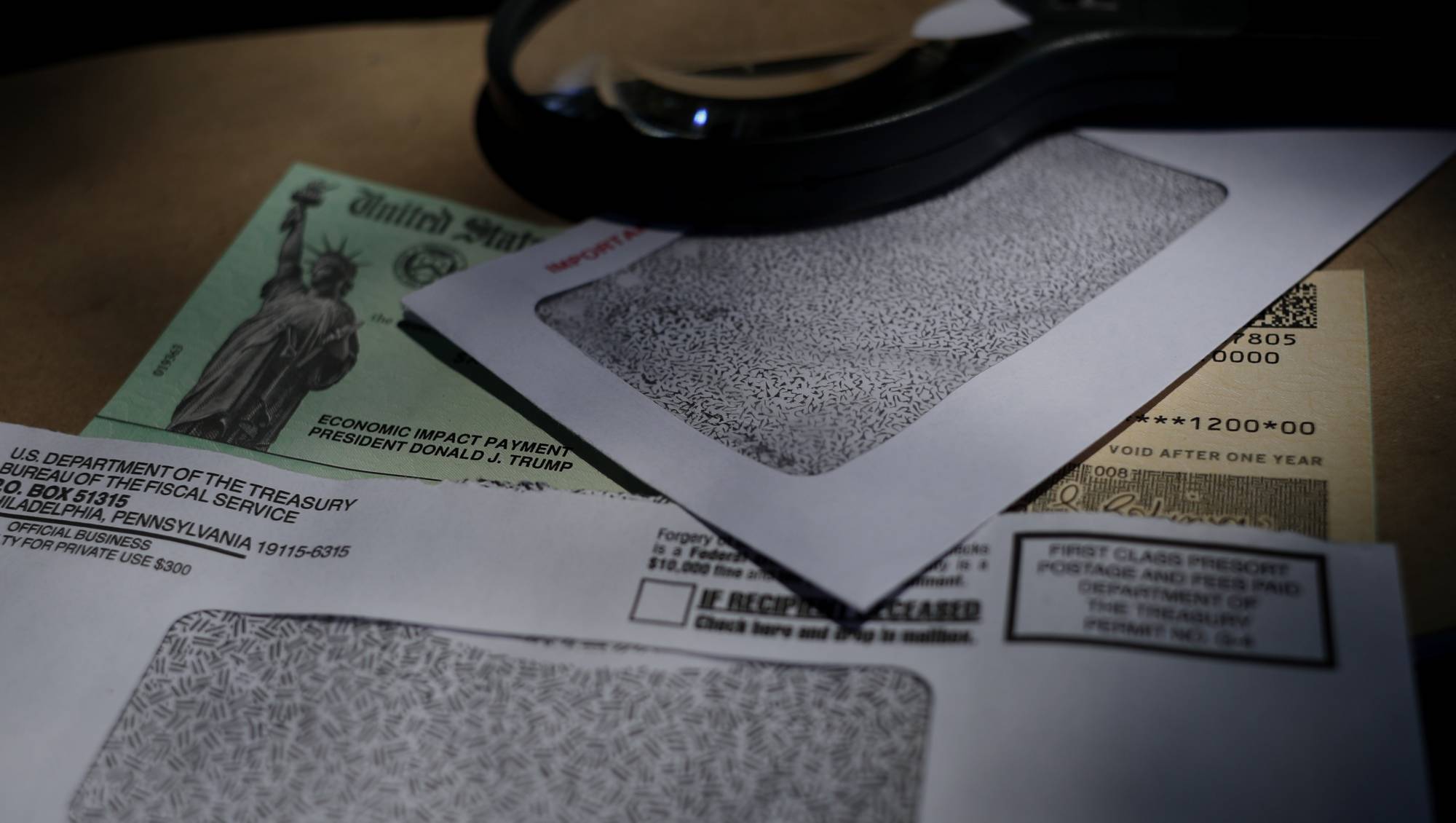 The ongoing feud between SSA OIG and FLEOA continues

To listen to the federal newsletter on your phone or mobile device, subscribe to PodcastOne Where Apple podcasts. The best desktop listening experience can be found using Chrome, Firefox, or Safari.

Artificial networks teach you to smell like the brain | MIT News