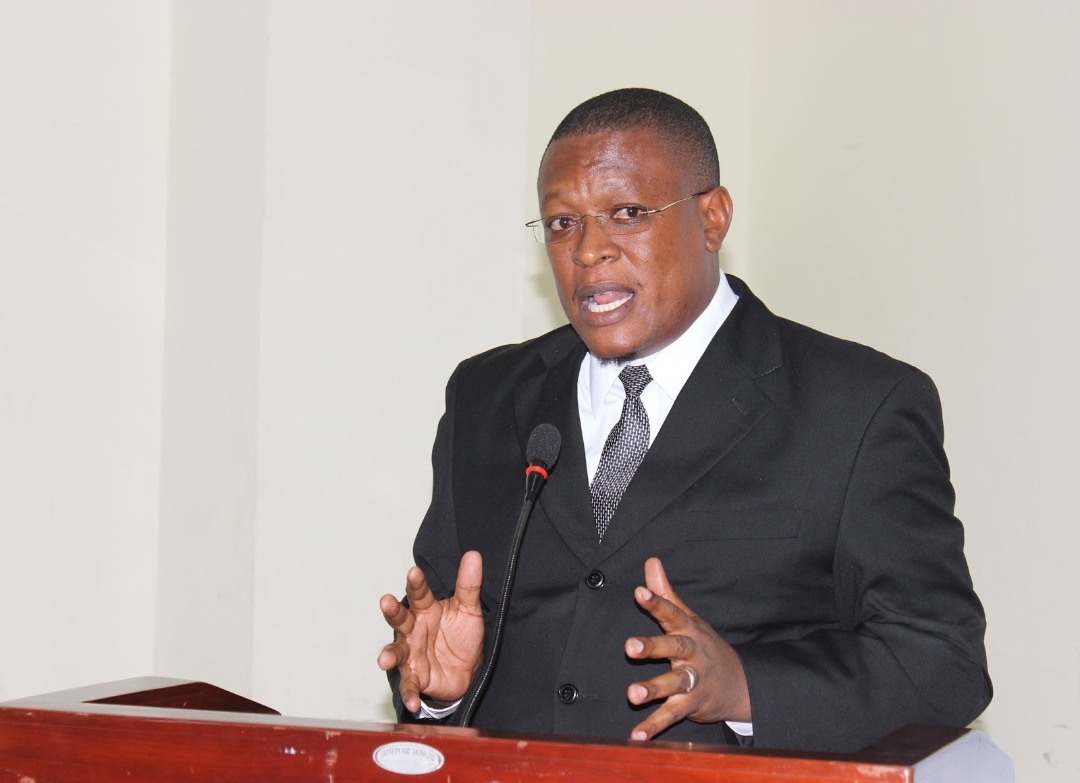 Telecoms on the right track of change says Nnauye

Dar es Salaam. The government explained yesterday that the investment of 93.5 billion shillings will allow the construction of telephone towers across the country to improve the communications sector.

The Minister of Information, Communications and Information Technology, Mr. Nape Nnauye, said that the construction of 127 telephone towers will improve the internet speed from 2G to 3G and 4G in different regions from the country.

He made the remarks during a press conference which brought together members of the Tanzania Publishers Forum (TEF) and communication actors to brief them on the achievement of the sixth government under the presidency of Samia Suluhu Hassan.

“The funds enabled the completion of 12 towers in cross-border areas and other regions. We have extended communication services in new district councils such as Chato, Burigi National Park and surrounding areas,” he said.

Mr Nnauye explained that the funds have also helped build 42 telephone towers in Zanzibar and build a 72 kilometer national network on the mainland.

This decision improved the country’s innovation connectivity with Mozambique in the Mtambasawala regions and completed a feasibility study to enable the construction of broadband communication to connect with DR Congo via Lake Tanganyika.

He said: “From last year to date, the government has set aside 170 billion shillings to enable the construction of the national grid whereby the ministry entered into an agreement with the Tanzania Electric Supply Company Limited (Tanesco) to work together and allow the passage of the communication infrastructures in the electrical infrastructure to improve the communication and the electrical network.

This decision reduced the construction costs of the network and accelerated this project, in which it was supposed to build 1,880 kilometers, but due to the contract, 4,442 kilometers would be built in 23 regions.

Explaining the investment opportunities, Mr. Nnauye pointed out that in February this year, they signed an agreement with Dubai to invest in information and communication technology (ICT). One of the other areas includes the construction of “assembly of electronic devices”, phones will be manufactured in the country.