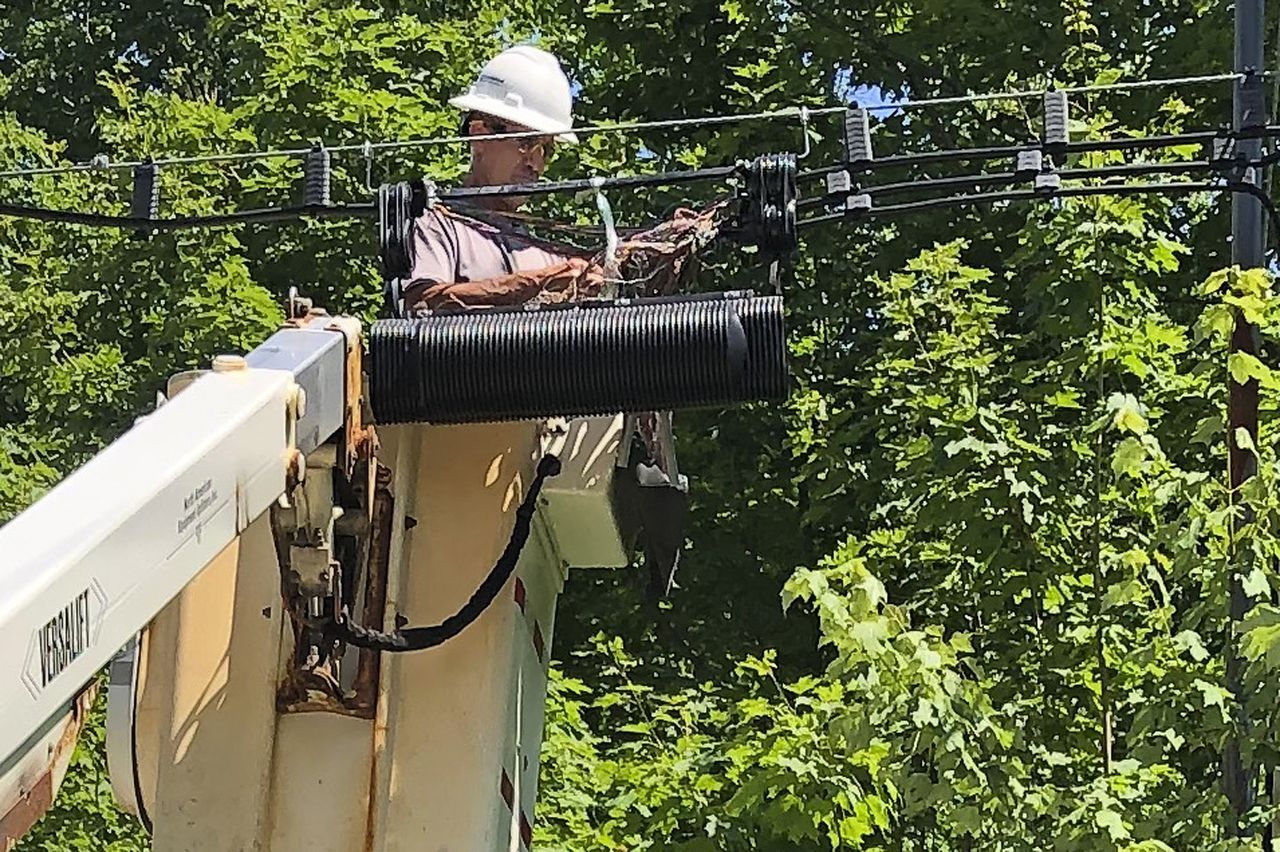 If approved, the network, dubbed Summit Connects, will consist of a 125-mile “ring of fiber optic cable” that connects the county and its 31 municipal governments to ultra-high-speed internet, according to a county press release.

Broadband internet will be used to assist police, fire and EMS. A $22 million data center part of the project will help store and back up government information, Summit County spokeswoman Greta Johnson said.

The $35 million project would be funded by the American Rescue Plan Act, or ARPA, according to the release.

“The American Rescue Plan Act has provided Summit County with a unique opportunity to make targeted investments in local infrastructure. In addition to funding critical water and sewer projects, ARPA funds allow us to position our county for the future,” Summit County Council Chairperson Elizabeth Walters said in the release. .

Summit Connects aims to provide gigabit internet speed, which is about seven times faster than the 2021 averagefixed broadband in the United States, according to an annual report by the Federal Communications Commission.

The first phase of the public broadband network, which includes both the fiber optic network and a data center, is intended to increase internet speeds for public safety and governments. Summit County plans to build the data center with $22 million in general capital improvement funds, according to the news release. Both are expected to be operational by 2025.

After the first phase of the project is complete, Summit County will “explore the feasibility” of expanding services to businesses and residents, according to the news release.

Summit County and the City of Fairlawn plan to create a “council of governments” to own and operate Summit Connects through a partnership pending approval, Johnson said.

The $35 million investment in broadband expansion includes a significant portion of Summit County’s $105.1 Million ARPA Fundsaccording to the US Treasury.

Expanding broadband service is the cornerstone of the $1.9 trillion U.S. bailout law passed in March 2021. Municipalities in northeast Ohio have come up with their own methods to expand broadband using ARPA funding in recent months.

Earlier this week, Cuyahoga County gave final approval to a $19.4 million contract for nonprofit PCs for People to provide broadband to approximately 25,000 county residents. The City of Cleveland approved spending $20 million on broadband expansion in 2021, and Mayor Justin Bibb promised more details about the project this month.

Stars of Thunder Ridge is a big hit