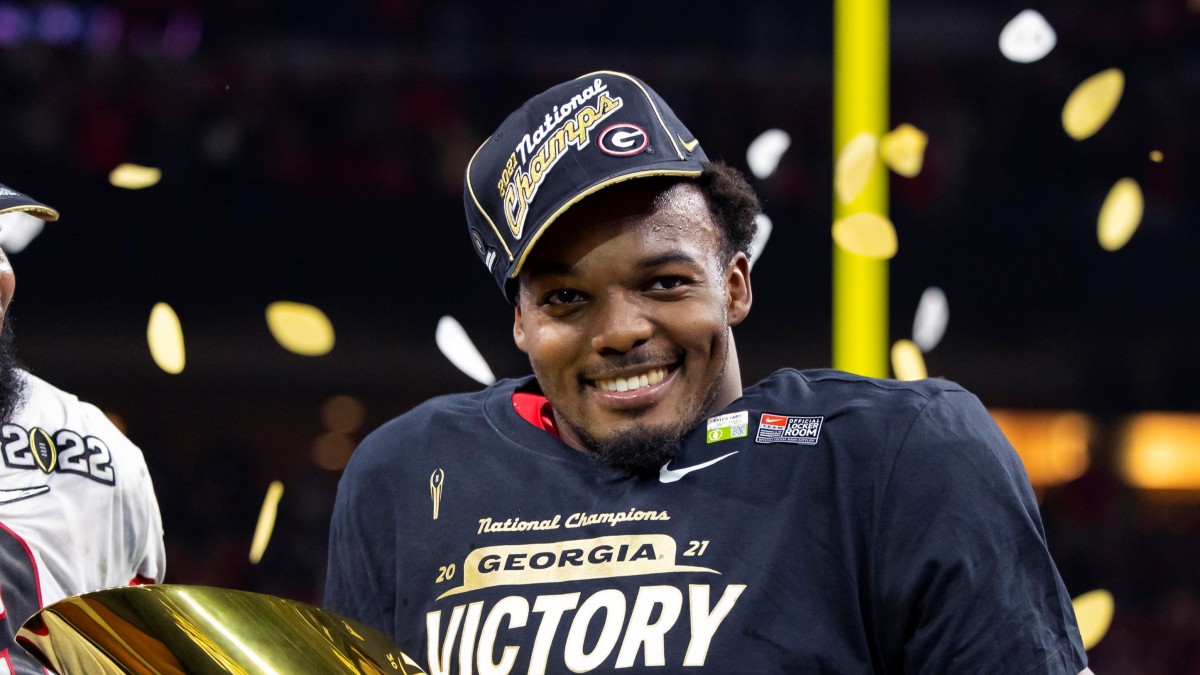 So if Campbell pulled out of Green Bay, drafting a top-flight linebacker could be a priority for the Packers.

In a post-Senior Bowl draft for Pro Football NetworkCam Mellor, PFN’s senior director of college football and the NFL Draft, mocked Georgia’s Nakobe Dean to the Packers at No. 28. It was a tough choice to make given the uncertain future not only from Campbell but quarterback Aaron Rodgers.

“Without this knowledge at hand, the mock draft simulator catches Dean, who immediately presents himself as a Day 1 starter,” Mellor wrote in part of his summary. “Dean can go sideline to sideline like (Utah’s Devin) Lloyd (who went 15th in Philadelphia) but he’s got tremendous football intelligence. He’ll be seen regularly calling play calls and formations before the snap and make post-snap reads perfect for disrupting games at will.

Dean is undersized — Georgia listed him at 6-foot, 225 pounds — but he’s fast and physical. He won the Butkus Award as the nation’s top linebacker and leader of this year’s national champions. In 15 games, he had 72 tackles, six sacks (second on the team), 10.5 tackles for losses (first on the team), 31 rushing quarterbacks, six pass breakups and two interceptions.

More than a stallion on the pitch, he was a star off the pitch.