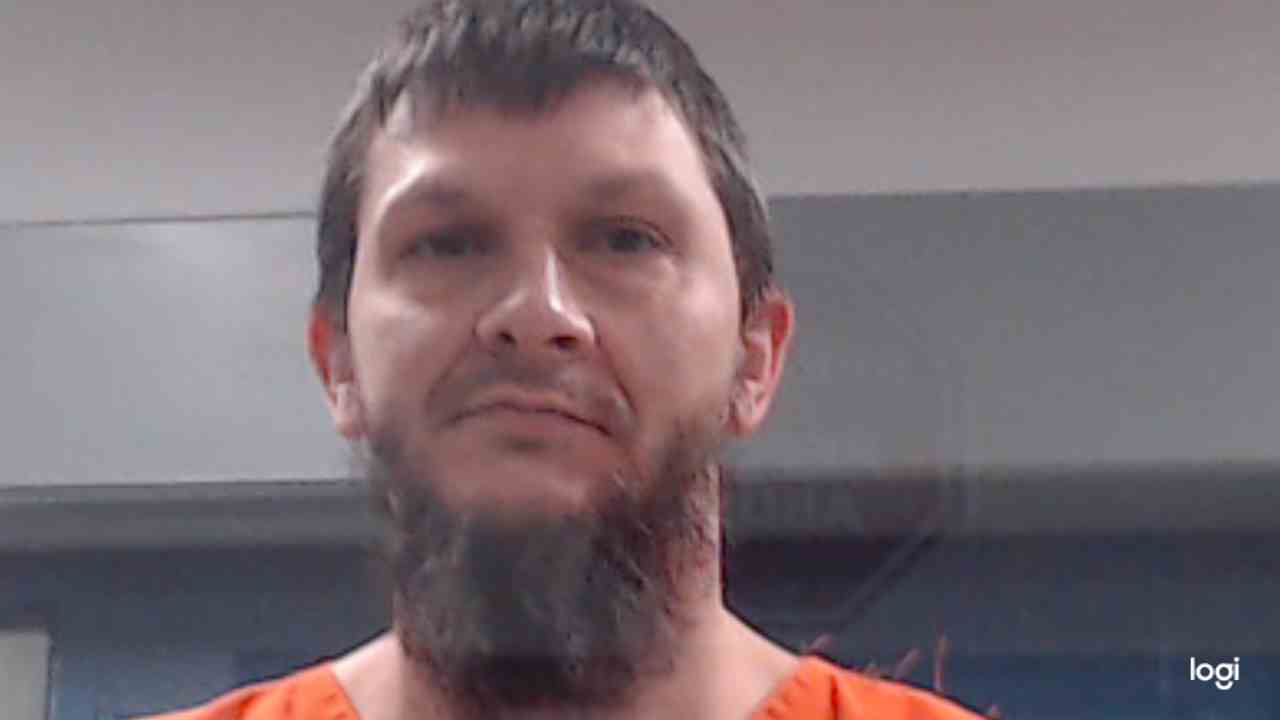 Phillips, 39, of Charleston, is charged with first-degree murder in the 2020 death of Charleston police officer Cassie Johnson.

Constable Johnson was responding to a parking complaint when the altercation took place. Prosecutors allege Phillips was in the area for drug trafficking.

Phillips recently told a reporter that the shooting was in self-defense.

A grand jury charged Phillips with murder, being a prohibited person in possession of a firearm and four drug counts.

At a hearing last week, Phillips’ attorneys asked Kanawha County Circuit Judge Jennifer Bailey to grant a change of venue due to the publicity surrounding the case. Bailey said she planned to move forward with jury selection on Monday, but left the door open to a possible change of venue if there were issues seating a 12-member jury.

“I think it would be prudent to stay the decision, which I will do. We will proceed to a voir dire of the jury. I hope that with the benefit of the questionnaire and there can be jurors with whom the parties can agree,” Bailey said during last week’s hearing.

In a pretrial order regarding media coverage of the trial, Bailey said the court expects about 70 potential jurors to appear as jurors on Monday.