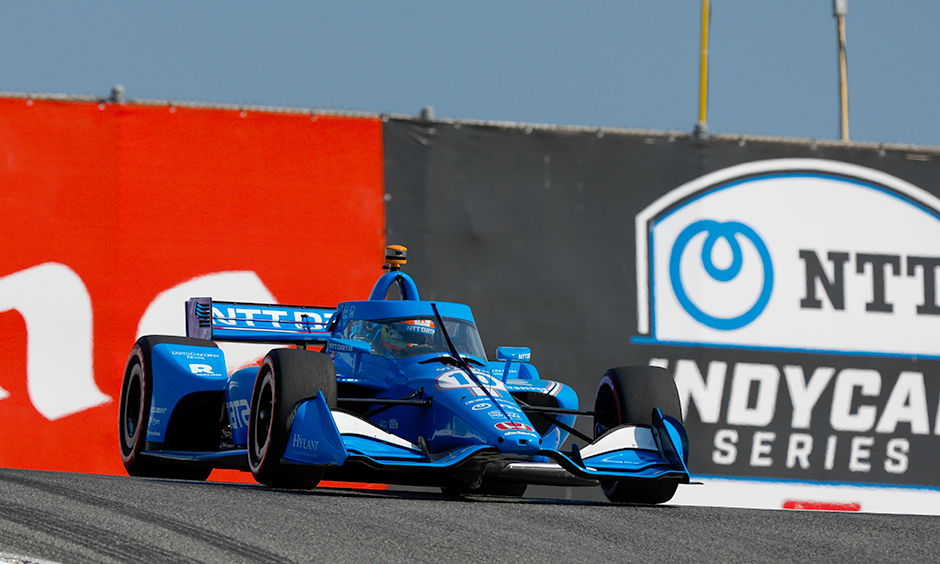 Alex Palou’s reign as NTT INDYCAR SERIES champion will come to an end this weekend, but he’s still showing plenty of speed as he leads Saturday’s pre-qualifying practice for the Firestone Grand Prix of Monterey at WeatherTech Raceway Laguna Seca.

Palou, who was knocked out of title contention last weekend in Portland, was fastest under cloudy skies at 1 minute, 11.3847 seconds in the #10 NTT DATA Chip Ganassi Racing Honda. is the fastest lap so far this weekend on the 11-turn, 2.238-mile circuit.

Alexander Rossi was second fastest at 1:11.6920 in the #27 NAPA AUTO PARTS/AutoNation Honda as he chases his second pole of the season in NTT P1 Award qualifying at 5:05 p.m. ET this afternoon ( live, Peacock Premium and INDYCAR radio network).

Power, who leads the standings 20 points ahead of Newgarden and Scott Dixon, posted a best lap of 1:11.7183 in the No.12 Verizon Team Penske Chevrolet. Power must finish third or better in the 95-lap race on Sunday (2:40 p.m. ET, NBC; 3 p.m. ET, INDYCAR Radio Network) to win the Astor Challenge Cup for the second time.

Newgarden, who was the fastest on Friday in practice, posted a best lap of 1:11.7973 in the No. 2 Hitachi Team Penske Chevrolet.

There were two red flags in the 45 minute session. Graham Rahal spun around the famous ‘Corkscrew’ corner nine minutes into practice with the #15 United Rentals Honda, while Pato O’Ward spun off at Turn 10 and pushed the tire barrier into the #5 Arrow McLaren SP Chevrolet 23. minutes into the session. O’Ward is unharmed.