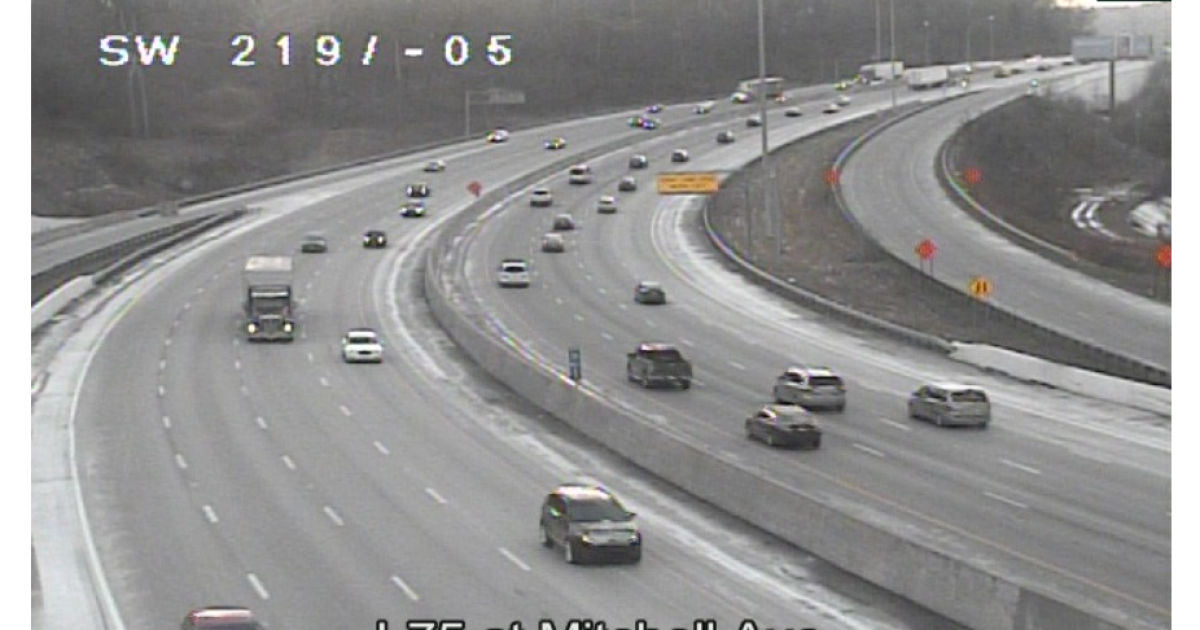 The Ohio Department of Transportation has added cameras to its statewide network. There are about a thousand traffic cameras statewide and over 200 in the Cincinnati area. Spokesman Matt Bruning said ODOT is constantly adding new cameras and replacing old ones.

â€œWe maintain approximately 19,000 miles of roads in the state of Ohio. That’s a lot of area to cover, â€he says. “So basically you have cameras that help us see what’s going on there.”

Bruning says the cameras are also aimed at motorists, so they can plan ahead and choose the best route.

He adds that there are still blind spots, but ODOT is working on installing more cameras. â€œThey are not cheap. They aren’t stupidly expensive either, but they aren’t cheap, so you can’t put a bunch of them anywhere you like. them, â€he said.

Bruning says there are still old cameras on the network, but they are being replaced by newer models with better resolution and better features. The cameras are accessible online and via a mobile application.

This application from the Ohio Department of Transportation has a new feature. OHGO can now warn drivers before they hit stopped or slowed traffic.

Bruning says the alert was issued within the past two weeks. â€œOne of the things that we see a lot when we have a crash is not just the crash, but the saving of traffic resulting from that crash, which then leads to secondary crashes,â€ he says. â€œSo we’re running alerts that will let people know, ‘Hey, there’s a dangerous downturn coming. “The intention will even be to give you an audible alert at some point with a future version of the application.”

Bruning says it’s synced with your phone’s GPS, so it’ll only alert you to issues on your way. The OHGO app also allows users to set up custom routes, so they can get regular updates on their regular travel route.