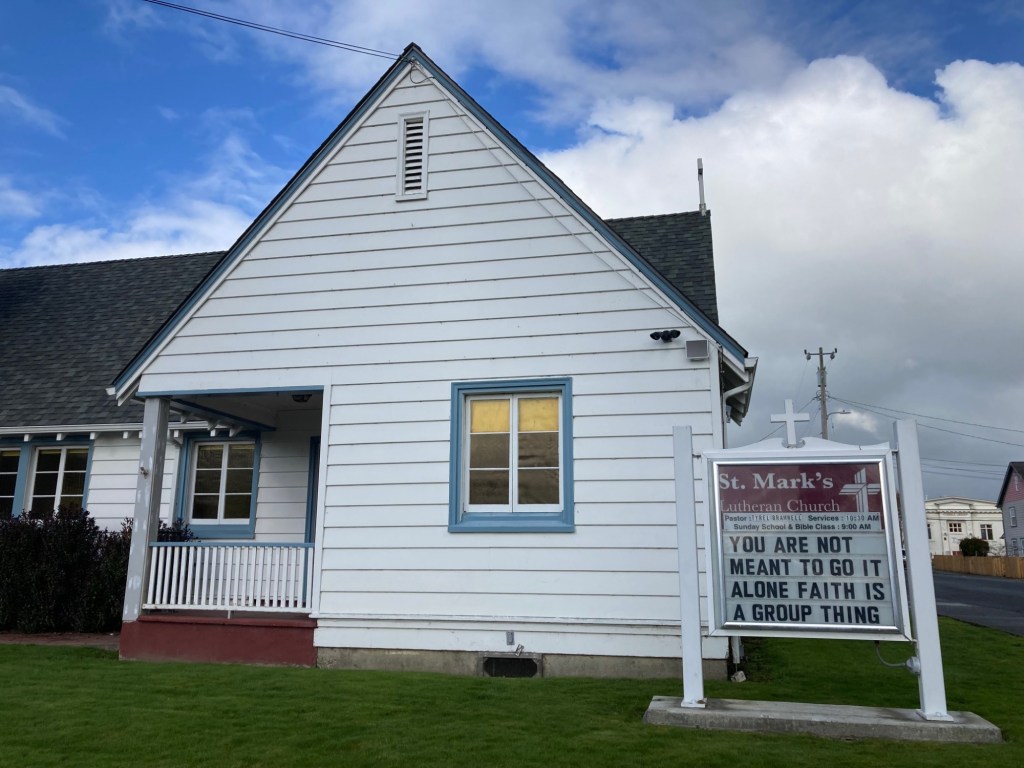 A Ferndale pastor who placed anti-gay rhetoric on the sign outside his church last summer recently decried the Black Lives Matter movement for spreading ‘sexual immorality’, ‘racism’ and endorsing ‘immigration illegal” during a radio broadcast.

“Now being black is definitely not bad. God shows no partiality among the various ethnicities of the world. We are all equal in his eyes. Christ died for everyone, regardless of skin color, but the word of God says queer and trans behavior is sinful. The Holy Scriptures are very clear about the evils of sexual immorality,” Bramwell told the radio.

Bramwell Church was picketed last year after it posted a sign outside the building saying “Hurt by LGBTQ culture? Heal here. Following the posting of the sign, a rally took place in the streets of Ferndale.

Bramwell noted that February is Black History Month and some might call it insensitive to what he was about to say, but that sensitivity was not his goal.

“In today’s cultural climate, a white man is not supposed to be able to say that stuff. Because of my pale complexion, many leftists would call me a racist to be honest about the BLM organization,” Bramwell said.

In an email response to The Times-Standard, Bramwell said, “This is the second time my words have angered parts of Humboldt County. I don’t want to disturb my neighbors. There are some topics that are difficult to talk about, but they still need to be addressed in loving service to others.

Lark Doolan, director of Queer Humboldt, noted that “diversity is something to be valued, not feared or even simply tolerated. In nature, biodiversity strengthens ecosystems. Among humans, diversity makes our communities stronger.

“He can have his opinion. Meanwhile, Queer, Black, Indigenous, Latina/Latina, Asian, and Pacific Islander people in our county will continue to love, express our cultures, and live as ourselves. We continue to help our young people become healthy, happy and active members of our communities. We know there is hate, but love is stronger,” Doolan said in an email.

The Eureka NAACP did not respond to a request for comment by the print deadline.