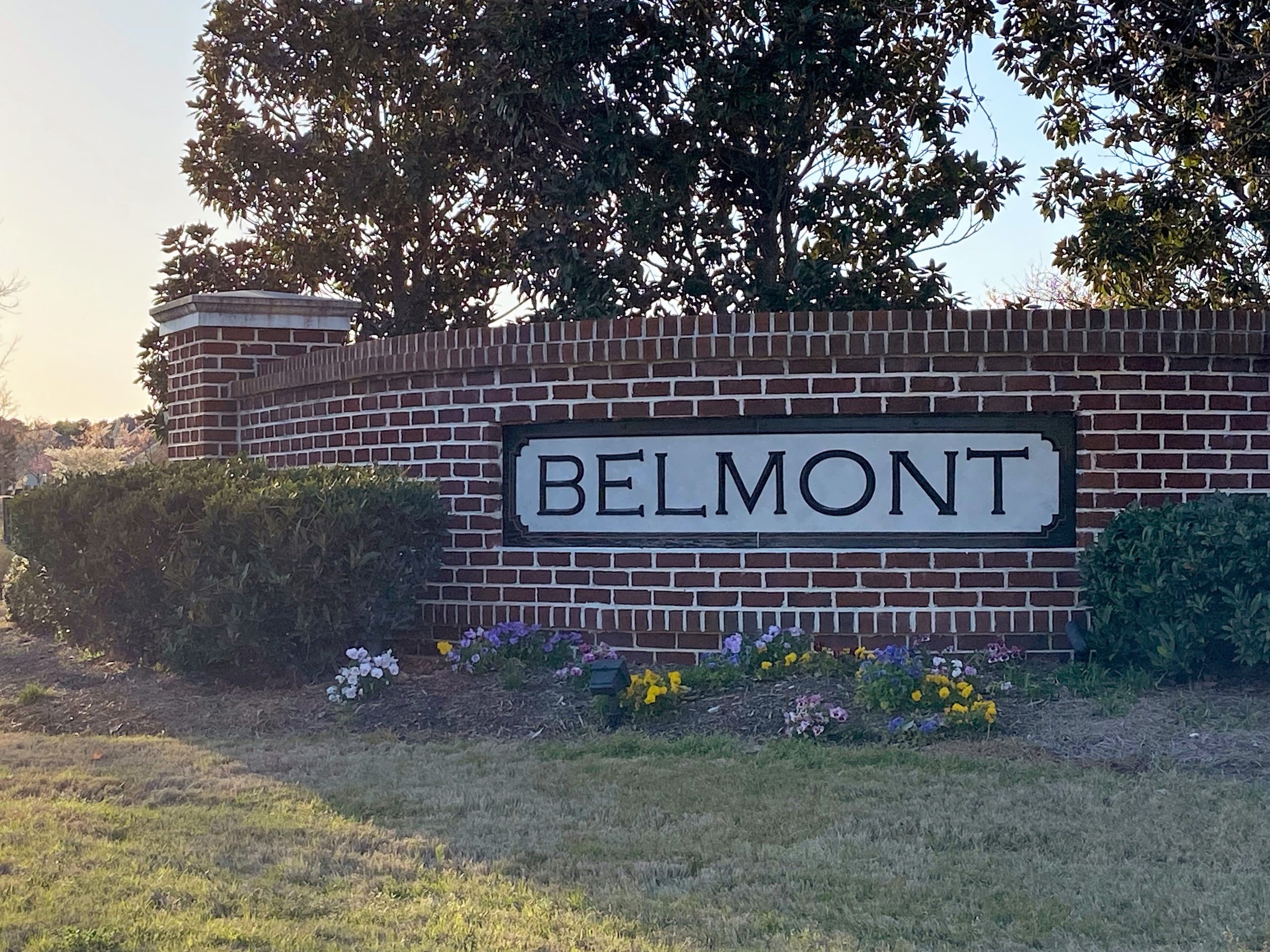 In a case that could impact thousands of planned developments across North Carolina, the state Supreme Court ruled Friday against a Raleigh homeowners association and in favor of one of its residents. – allowing him to keep solar panels on the roof which have been a source of contention since 2018.

“Blue Raven Solar couldn’t be happier with the Court’s decision,” the company said in a press release. “As the solar contractor who installed the solar system in question, we are justified in our support of our customers and in our fight to make rooftop solar available and affordable to everyone.”

The bipartisan 4-3 opinion helps settle a long-standing dispute between HOAs and would-be solar power owners over the exact meaning of a 2007 Solar Power Access Act, giving planned communities less power to deny rooftop solar than many have claimed.

“This decision will reduce a significant barrier to the residential solar market in North Carolina,” Peter Ledford, general counsel for the North Carolina Sustainable Energy Association, said in a press release.

Although its rules did not mention solar power, the Belmont Community Association had argued that an exception in the law gave its architectural committee broad authority to prevent signs visible from the street.

On the other side, Tom Farwig — joined by rooftop solar companies, clean energy advocates and the state attorney general — had argued that the law required any HOA bans on panels facing the street like his be explicit.

The Court of Appeals agreed with Belmont, citing the statute’s legislative history and its title to conclude that the legislature intended to give homeowner associations broad power to regulate solar energy.

But Judge Robin Hudson, a Democrat, said the lower court did not need to go beyond the text of the statute to determine that the HOAs were intended to clarify any restrictions on solar power.

“The Court of Appeals violates our rules of statutory interpretation by applying canons of interpretation where the ordinary meaning of the law is clear,” she wrote in a majority opinion, joined by two other Democrats, the Justices Sam Ervin and Anita Earl, and Republican Justice. Tamara Barringer.

Another exception in the law allows HOAs to relocate solar panels as long as the new location does not interfere with their “reasonable use.” But that doesn’t apply to Belmont either, Hudson said, because the panels at the back, facing north of Farwig’s house, would lose about half their productivity.

“We believe that the restriction at issue here has the effect of prohibiting the installation of solar panels and the reasonable use of solar panels and, therefore, the exception contained in paragraph (c) of the Act does not apply. not apply,” Hudson wrote.

A quarter of all North Carolina residents and about 40 percent of homeowners live in more than 14,000 HOA communities statewide. The Court’s ruling could provide new clarity in potentially thousands of these post-2007 developments. To prevent solar panels facing the street, homeowner associations must now do so explicitly in their pledges.

Bryce Bruncati, director of residential sales for 8MSolar, estimates his company alone has 30 to 40 potential customers each year who are denied approval even though their HOA rules don’t reference solar power. For them, the decision is a big step, he said.

“There are now dozens of our customers who are excited to launch their solar projects,” he said. “It opens the door for a lot of people.”

Still, installers and advocates say the 2007 law could be further improved by removing the ability to completely limit street-facing solar power and clarifying that HOAs cannot dictate any placement that would result in lower productivity from more than 10%. House Bill 842, which passed the House last year and is eligible for the Senate, would do just that.

But, says Ledford of the Sustainable Energy Association, the bill would only apply to the hundreds of new HOAs formed each year, not those established since 2007. For the latter category, the court ruling is crucial.

“The North Carolina Supreme Court has now upheld the right to switch to solar power under the law,” said Lauren Bowen, senior attorney and solar initiative lead for the Southern Environmental Law Center. “Homeowners can now be confident that their decision to go solar will not be arbitrarily denied.”