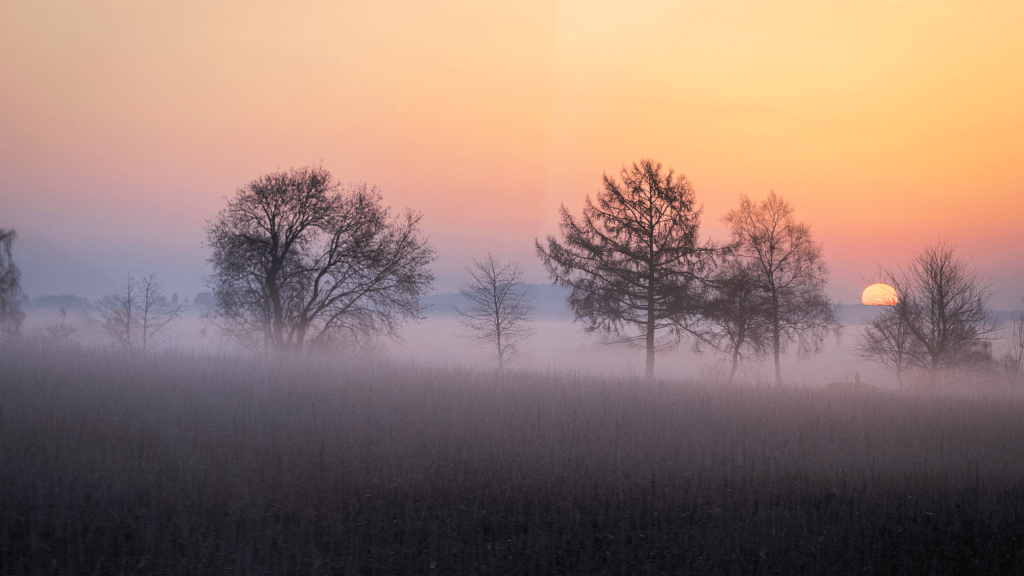 Cisco has already tried to popularize fog computing as an alternative to the edge. If you’ve never heard of it, you’re not alone. For a short time, fog computing spawned a new industry group called the OpenFog Consortium (because the industry needed another group with an open prefix), but this was eventually absorbed into a larger known association. as the Industry IoT Consortium. Mentioned zero times at Informa’s Edge event in London this week, the IT fog evaporated like morning mist.

Too bad, because it’s a better description of the periphery than “the periphery”, while being a metaphor that captures the confusion of the industry in this area. As a phrase, edge really doesn’t make sense, suggesting that networks have a firm boundary like a baseball field. If they do, that’s the coverage limit in rural areas – and that’s not the kind of place someone would necessarily want to put a lot of computing power. Fog, on the other hand, alludes to the drift and dispersion of computing resources throughout the network, from central data facilities to user gadgets.

No one in telecom is quite sure whether this decentralization makes sense or what form it might take. Generally, operators favor centralization. “We don’t want to put a lot of edge clouds out there,” said Terje Jensen, head of network architecture at Telenor in Norway, during a presentation at the Informa event in London. “We want to centralize as much as possible.”

Dotting the landscape with “edge centers”, even if it means equipping existing premises, would probably not be cheap. Operators should probably invest in additional server hardware and software licenses, at the very least. Unsurprisingly, the cheerleaders for this network re-architecture include equipment vendors like Intel and software developers, big and small. Intel estimates the “advanced silicon” market will reach $65 billion by 2024 (unclear if this means cumulative industry revenue by then, but Gartner has estimated annual sales of semi- drivers to $595 billion last year).

Puke in the metaverse

There are several reasons an operator might do this, Jensen conceded. Most exciting is the improvement in service. By shortening the path of a data signal between the client and the site, an operator could reduce latency, a lag that could interfere with more advanced applications. Otherwise, virtual reality would be disorienting enough to have headset wearers puking on their omnidirectional treadmills after just a few seconds in the metaverse.

But the metaverse is still science fiction, and operators don’t want to build the low-latency infrastructure for it if all the extra revenue ends up going to Facebook or other Big Tech members. Today’s latency-sensitive applications don’t need an edge site for every city. Three UK believes it can meet customers’ needs for “low latency” with a network comprising just three large data centers and 19 edge facilities.

This makes it even harder to envision an edge deployment with hundreds of sites in a given country. If an operator could use these sites for both DU functions and other computing resources, the business case would undoubtedly be stronger. But operators are increasingly looking like Big Tech’s unglamorous assistants on the customer side, hanging on where they can. Amazon doesn’t need a telecom partnership to sell AWS to a business or Amazon Prime to a household. Does it need it to sell cutting-edge services?

Network Surveillance Market Worth $3.0 Billion by 2027