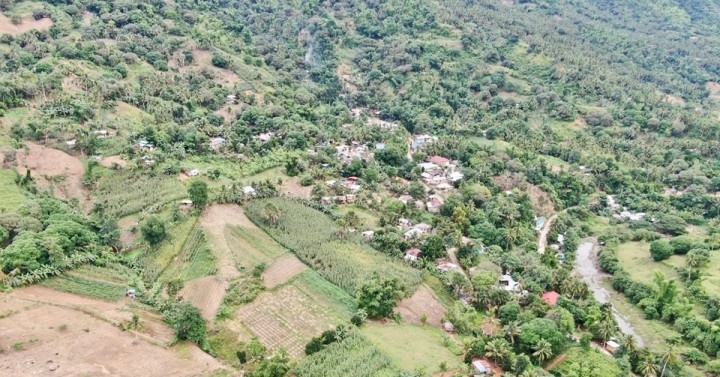 CEBU CITY – The city government here will use an ’11G’ point-to-point microwave network to link Cebu City Hall’s communication system to its 80 barangays, the chairman of the Reduction and Management Council said on Thursday. Disaster Risk Management of Cebu City (CCDRRMC).

Attorney Gerardo Carillo, chairman of the CCDRRMC, said in a statement that the plan will enhance the city government’s ability to connect with barangays in times of disaster or emergency using the latest technology.

Carillo cited difficulties in communicating with village officials immediately following the onslaught of Typhoon Odette on December 16 last year, resulting in their inability to assess the extent of the damage in a timely manner.

In response to Mayor Michael Rama’s directive to find a solution, Carillo said he pitched the idea of ​​adopting the “11G” network which is even better than 5G, the fastest connectivity offered by telecom companies.

As a result, 5G operates on the same radio frequencies currently used in smartphones via Wi-Fi networks and in satellite communications.

Using point-to-point microwave technology, 11G will serve as the backbone for radio communication and internet connectivity for the 80 barangays, especially the 22 villages in the hinterland, as well as the early warning system for the town.

“When we talk about connectivity, we really plan to connect all the barangays up to Buot-Taop in the south and likewise Lusaran in the north,” Carillo said, highlighting the reliability of the technology for faster incident response.

Meanwhile, the CCDRRMC will launch a TV monitoring system in the villages on Sunday, in response to Rama’s intention to set up a communication tool to improve the dissemination of information to the barangays.

“It’s actually a television system. Currently we are going to launch 30 sites by Sunday and by the first week of March we will be able to connect 80 barangays and that means up to Buot-Taop and up to Lusaran,” Carillo said. (NAP)