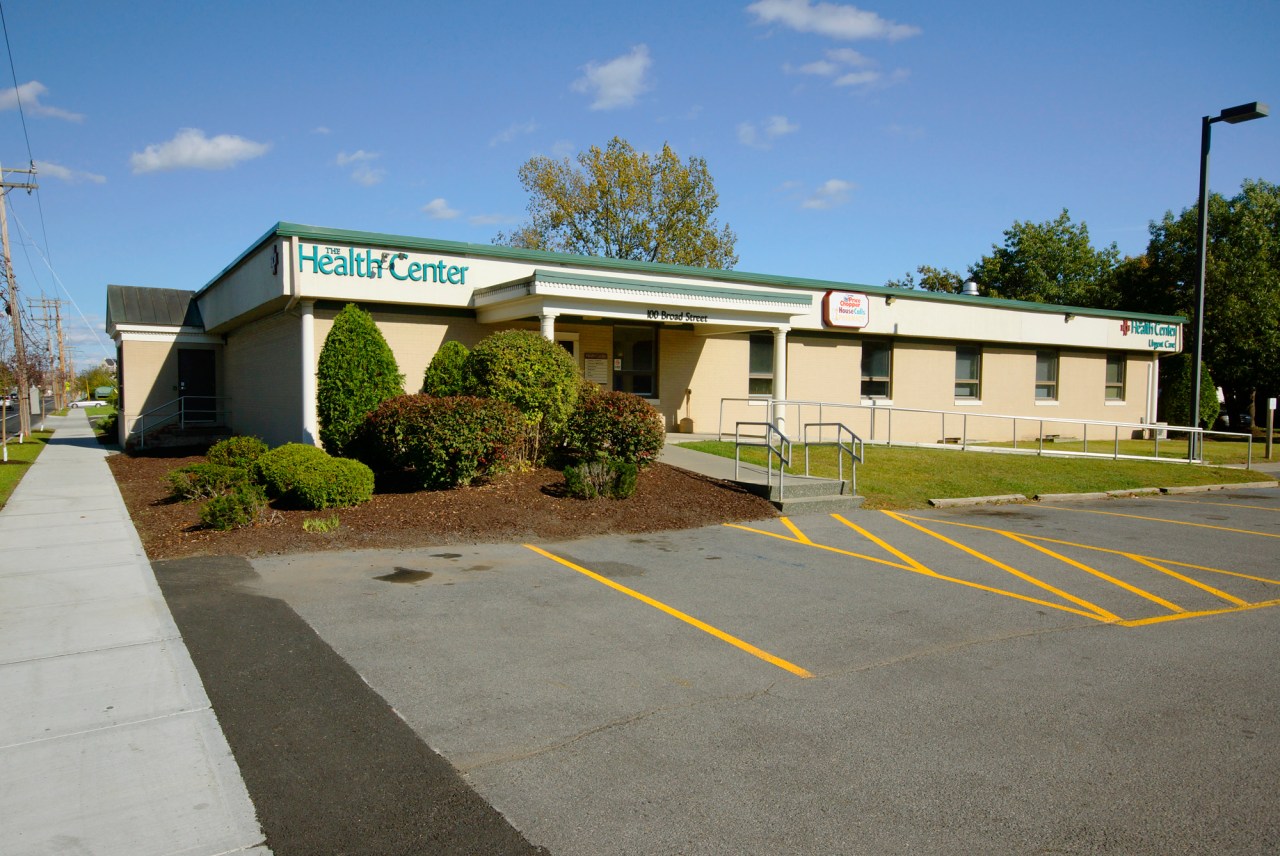 The Hudson Headwaters Health Network center on Broad Street will get new roofing and reconstructed stairs and wheelchair ramps, among other things, in a project slated to begin early next year.

â€œIt’s a job that the building has needed for some time,â€ said Sean Philpott-Jones, HHHN’s vice president for government relations and grant management. â€œAnd it’s a job that has been planned.

Those plans got a useful boost this week, when NY-21 Congresswoman Elise Stefanik announced that she had secured an award of nearly $ 1.5 million for the center, specifically aimed at construction, expansion and renovation.

â€œCommunity health centers, like Hudson Headwaters, are an essential part of our northern health system,â€ Stefanik said in an announcement Monday. â€œI am proud to announce that taxpayer dollars are returning to our district to meet the needs of the residents of Warren County.

This boost of $ 1,490,847 will also help the building to prosper structurally. The health center, located at 100 Broad Street, needs asbestos removal, as well as reinforcement and support for aging concrete.

The building provides primary care, pediatrics, behavioral support and imaging near a busy intersection near Northway Exit 18, between Broad Street and Hudson Avenue. The renovations should not affect traffic on these roads, nor for anyone entering or exiting the center parking lot.

That said, work is underway on the building at the corner of intersecting streets; a Stewart’s Shops convenience store across from the Hudson Headwaters Center is under construction. The gradual renovation of the health center will wait a little longer.

“And we’re expecting some supply chain issues anyway, due to delays.”

Problems with securing construction materials have impacted a number of construction and renovation projects underway in Glens Falls. On nearby South Street, plans to build a new farmer’s market space recently went over budget by $ 2 million, largely because of the cost of lumber.

The financial reward is part of the American Rescue Plan Act. Hudson Headwaters had previously received financial assistance to support and restore operations in response to COVID, which comes from a separate pool of renovation funds.

Hudson Headwaters had already budgeted for the renovations. Now that they are saving nearly $ 1.5 million, that money can be reused.

“This money is freed up so that we can support services, especially those aimed at our low income areas,” Philpott-Jones said, “as well as mobile health services and things like that.”

Always busy, Hudson Headwaters is currently building a new facility nearby on LaRose Street, behind the Hannaford Mall. Once that location is complete, the central Broad Street primary care offerings will move there instead, leaving the then-renovated, small but bustling building to focus on the rest of what it has to offer.

Over the past two years, Hudson Headwaters has also opened new facilities in Moreau and Ticonderoga.

Melinda Gates creates the imprint of a non-fiction book, Moment of Lift