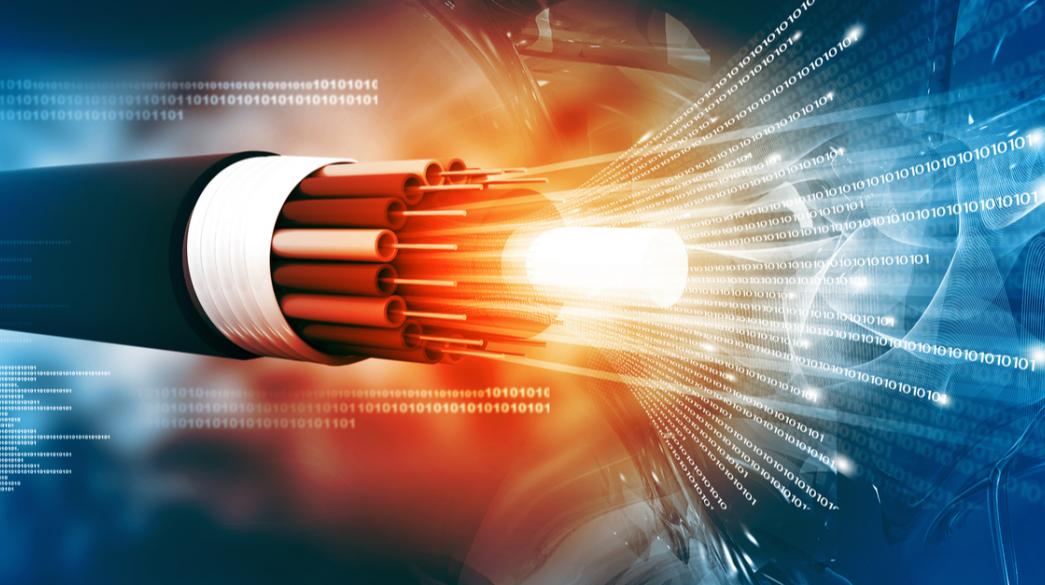 Infravia, which owns a stake in fiber-optic infrastructure, data centers and other high-tech companies in Europe, wants to develop a fiber-to-the-home (FTTH) network that will provide wholesale services to suppliers. .

The Greek telecommunications market, with the aim of investing in fiber optic infrastructure, has been explored in recent months by French investment group Infravia Capital Partners.

Infravia, which owns a stake in fiber optic infrastructure, data centers and other high-tech companies in Europe, wants to develop a Fiber to the Home (FTTH) network which will provide wholesale services to suppliers. That is, the telecommunications groups will use Infravia’s infrastructure to sell Internet access services to households and businesses.

The FTTH infrastructure market is in its infancy in our country as the only company that makes serious investments is OTE. PPC has also announced plans to expand into FTTH, while the entry of the United group, which controls Wind Hellas and Nova, may bring changes. It is not known whether Infravia has contacted national groups with the aim of working with them on the development of fiber optic networks.

The government tries to cover the lost ground in Greece through the Ultra Fast Broadband (UFBB) project with a budget close to 850 million euros, in which two offers were submitted a few days ago by OTE and the Grid Telecom – TERNA Energy consortium. The two contractors will undertake to develop the fiber optic network in areas which were not foreseen in the commercial plans of the telecommunications operators. It was not remote areas of the country, but also entire districts of Athens or Thessaloniki and other cities that were found outside the investment plans of OTE, Vodafone Greece and Wind Hellas.

Last week Infravia announced the creation of a joint venture with Liberty Global Ventures to develop an FTTH network in Germany, focusing on areas not covered by telecommunications providers. The French investment company also participates in IFT (Investment in Fiber of the Territories), in a joint venture with the telecommunications group Iliad, for the development of an FTTH network in sparsely populated and provincial towns in France.

IFT invested around 760 million euros in the development of its network a few months after its creation. Infravia is also a shareholder of ADTiM, which has undertaken to build and operate, under a 25-year concession contract, a fiber optic network in Drôme and Ardèche.