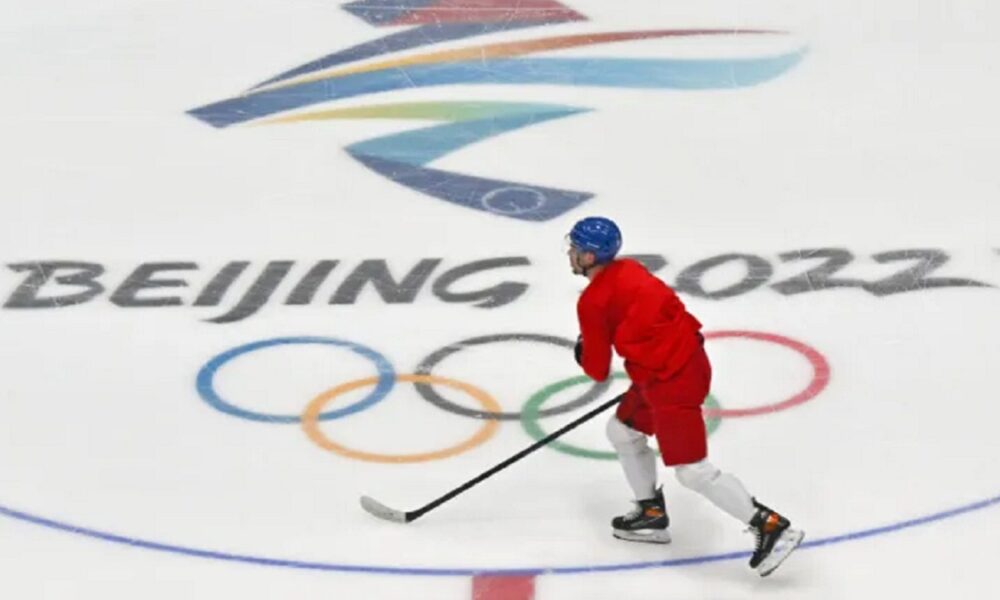 After two years of anticipation and excitement, the National Football League’s Washington Football Team has announced its new name as Commanders on NBC. Today.

The announcement had been teased on various media platforms, including radio, television and social media, for some time. However, the news was made official when Washington Commanders Chairman Jason Wright broke the news this morning saying, “We are the Commanders.”

This reveal, however, came as no surprise to those who had been following the name change for the past few months. There were people who saw that the “Commanders.com” domain name had been purchased, former quarterback Joe Theismann went on CBS Sports Radio on Tuesday and spoke as if the name was final, and a video from an NBC 4 helicopter on Tuesday night zoomed in on the team store at FedEx Field to reveal the new Washington Commanders wordmark on the front window, which has been viewed more than three million times.

Wednesday morning, sports junkies on 106.7 The Fan in Washington, DC reacted to the name going public before it was officially announced, and their thoughts on a storyline that would have made it the biggest name reveal in history.

“For a lot of people there, Chopper Brad zoomed into the team store at FedEx Field, and there was a banner that said ‘Washington Commanders,'” explained program co-host John-Paul Flaim. morning drive. “And then there were more leaks later in the evening of the equipment.”

Indeed, the new name was leaked early. However, some of the morning radio hosts held out hope that the “commanders” were an intentional means of deception to prevent the real name from being leaked early.

“I thought it would be the biggest misdirection in history if Jason Wright thought, ‘We’re just going to release the name to our players and ex-players knowing that [it] would come out one way or another,” said co-host Jason Bishop. “It would have been so creative, but obviously it wasn’t. They’re transparent. They’ve been transparent for 20 years.

Washington Commanders beat journalist and co-host of 106.7 The Fan’s BMitch & Finlay JP Finlay said a few months ago that all signs pointed to ‘Commanders’ being the new name for the football team. Still, WFAN’s Boomer Esiason reported on air last month that the new name would be the “Washington Admirals,” right after the team announced the Feb. 2 reveal.

“I know…I started leaning towards [Commanders] because [J.P. Finlay is] out there every day,” co-host Eric Bickel said. “Boomer was my outlier. Turns out Boomer doesn’t know anything.

On a day when the Washington football team was looking to make headlines with the announcement of their new team name, Auville felt bad for Jason Wright and company in that the announcement was clearly going to be overshadowed by football news over the past 24 hours, especially the official retirement announcement of Tom Brady and former Miami Dolphins head coach Brian Flores suing the NFL and various organizations for racial discrimination.

“Of course Tom Brady retires and Brian Flores’ bombshell hits,” Auville said. “The name change is the most important thing here. [in Washington, D.C.]. They’re looking for that pop all over the country [and] I just feel bad for Jason Wright. He thinks, ‘I’m going to dominate the news cycle. I will own this day. “