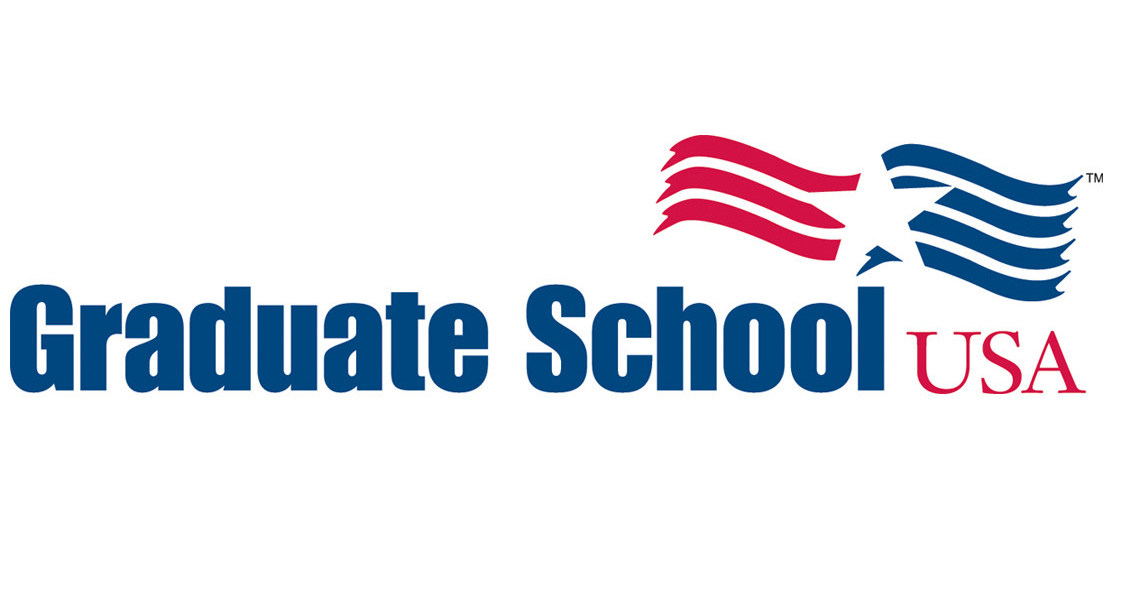 NASA INSPECTOR GENERAL PAUL MARTIN WILL BE A GUEST ON THE FEDERAL NEWS NETWORK’S SEARCH FOR ACCOUNTABILITY ON JUNE 6, HOSTED BY MICHAEL BINDER OF THE UNITED STATES GRADUATE SCHOOL

WASHINGTON, May 31, 2022 /PRNewswire/ — Paul MartinInspector General of the National Aeronautics and Space Administration (NASA), will be the star guest of the June 6 broadcast of “The Search for Accountability”, which is broadcast at 2:00 p.m. ET on Federal News Network 1500 AM, hosted by Michael Binderdirector of the doctoral school the United States Government Audit Training Institute and Federal Financial Management programs.

“I am delighted to have an in-depth discussion with Mr. Martin to continue to help raise awareness of the good work that federal inspectors general do and the key oversight they provide in furthering the integrity and trust of the public in government operations,” Binder said.

Martin leads NASA’s OIG independent and objective audits, inspections and investigations of efficiency and effectiveness; and efforts to detect and prevent fraud, waste and abuse. He previously served as Deputy Inspector General at the US Department of Justice. From 2001 to 2003, he was Advisor to the IG and Special Advisor to the IG. Prior to joining the DOJ OIG, Martin served 13 years with the U.S. Sentencing Commission, including 6 years as Deputy Director of Staff for the Commission when it was established in 1985, helping to develop the first set of federal guidelines on sentencing.

Martin began his professional career as a reporter for the Greenville (SC) News. He holds a bachelor’s degree in journalism from The Pennsylvania State University and a Juris Doctor for The Georgetown University Law Center.

“The Search for Accountability” features insightful conversations with a myriad of inspectors general, and each month features a different guest. This series, which airs most Mondays at 2:00 p.m. ET., is carried out in partnership between the Doctoral School UNITED STATES and Federal News Network.

To listen to the broadcast live on 2 p.m. on June 6visit: https://live.federalnewsnetwork.com/listen/ or tune to 1500 AM radio. All recorded programs are available as a podcast on https://www.graduateschool.edu/OIGshow. For more information on the doctoral school the United States Federal Financial Management and Auditing Courses, visit www.graduateschool.edu.