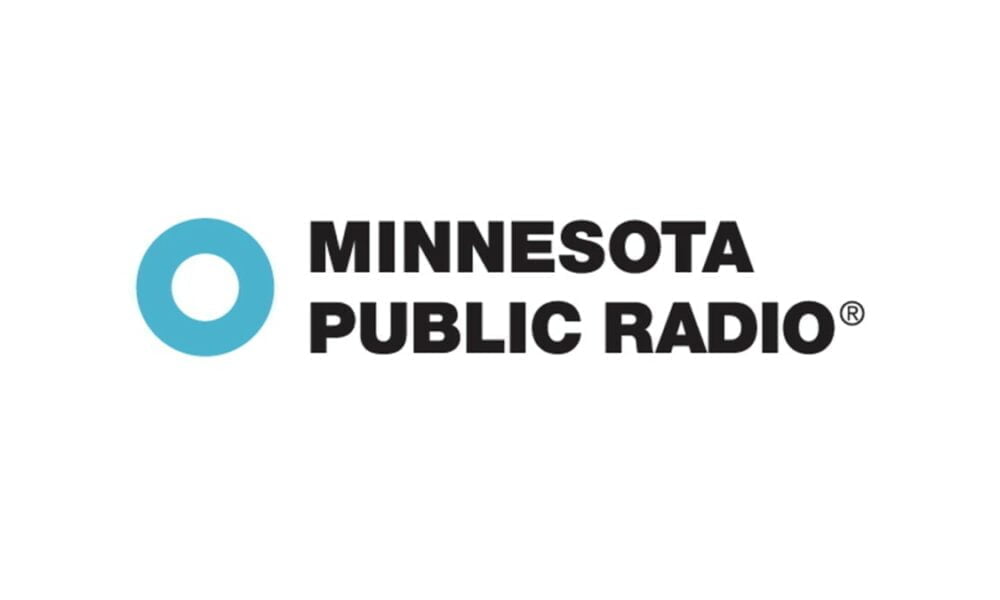 It’s Memorial Day weekend, and WSIU is marking the occasion with a documentary centered around the Korean War. The radio announced that “Shrapnel Down: My Korean War Story” will air on WSIU stations.

The documentary airs Sunday, May 29 at 2 p.m. and Memorial Day, Monday, May 30 at 9 p.m. The film plans to feature never-before-seen wartime footage captured by Iowa native and veteran Bill Rector during his time serving in the Korean War.

“There are so many impactful stories that the WSIU proudly shares, and those of our brave American veterans certainly deserve special attention,” said producer/director Mark St. George.

“In Shrapnel down, I hope viewers will discover a personal story behind the great veil of war; of ubiquitous humanity beyond the gunshots. Shrapnel down is a documentary about war – true – but told through the camera lens of an extraordinary sailor who shares his story, documenting his experiences of war, friendship and loss.

Rector used an 8mm camera to document his wartime experiences, capturing these never-before-seen footage. Additionally, the film contains an in-depth interview with Rector where he recounts vital moments such as the battles during the blockade of Wonsan, the longest battle in modern naval history, and the ritual of the Court of Neptune.

“The film is a time capsule that we’re opening up with viewers for the very first time,” St. George said. “The documentary features original 8mm war footage that has, until now, been locked away. Shrapnel down breaks the seal of this time capsule, and we’re happy to share it with viewers. »