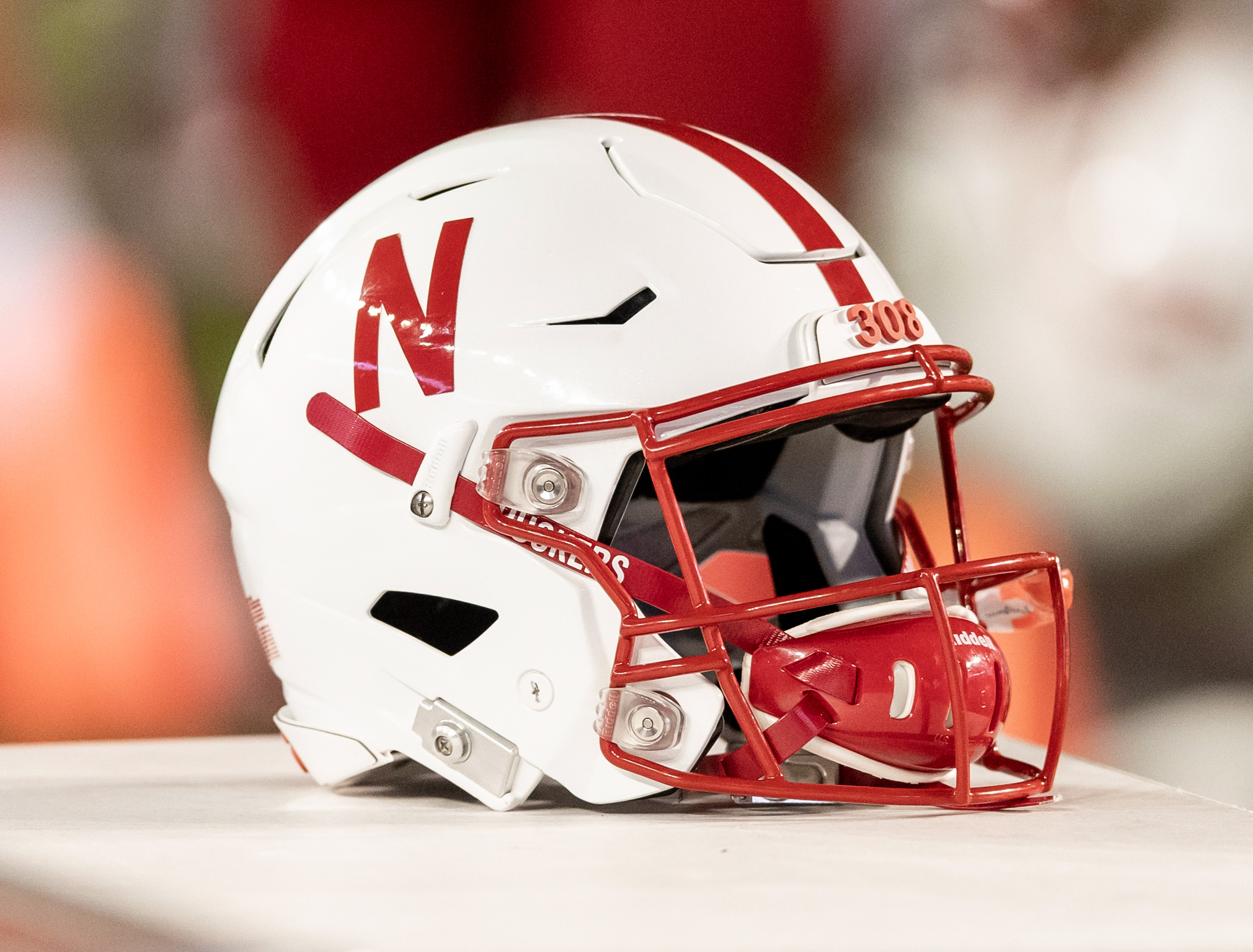 It’s on to bigger and better things for Matt Davison, who will leave the Nebraska broadcast booth after 19 years to lead a new NIL collective.

In addition to his Cornhusker’s radio shows, Davison is also a senior associate athletic director at Nebraska. He will also step down from that position after 5 years to take over at Initiative 1890. The longtime Cornhusker announcer announced Friday that this will be his last show.

Matt Davison says on the Huskers Radio Network that this will be his last show after 19 years as he assumes his new role with the 1890 Initiative.

The 1890 Initiative is a new NIL collective focused on Nebraska football and volleyball players. The Collective will help players connect with local charities, partnerships, and networking opportunities. Nebraska athletic director Trev Alberts approved the move, say in a statement:

“Matt has a passion for Nebraska, and we look forward to his new venture with The 1890 Initiative,” Alberts said. “As I’ve said many times, Nebraska is positioned to be a leader in name, image and likeness, and that’s good when there are lots of people and groups who want to help our student-athletes.