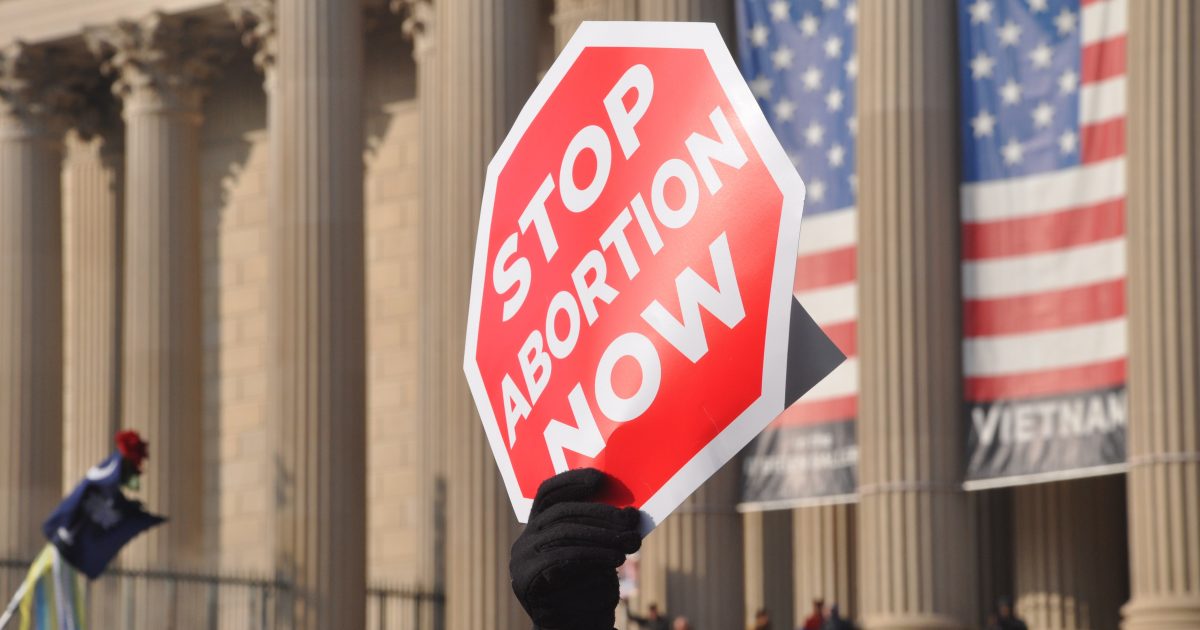 The Louisiana law that bans most abortions is back in effect. Baton Rouge Judge Don Johnson signed an order staying his preliminary injunction. Dane Ciolino, a law professor at Loyola University, said Judge Johnson’s action was the result of a ruling Friday by the Louisiana First Circuit Court of Appeals.

“The First Circuit Court of Appeals did what the law absolutely requires, which was to grant a suspensive appeal that stays the effect of the lower court’s decision,” Ciolino said.

Judge Johnson had issued a restraining order against the law coming into effect while he considered the law’s merits. But Ciolino says it was only a matter of time before the appeals court acted.

“The law on this is clear as day, it’s surprising that the appeals court had to tell the district court what the law requires,” Ciolino said.

Ciolino says that once the case reaches the Louisiana Supreme Court, the state’s highest court will likely rule that the abortion ban is legal. He says if pro-choice advocates want to change the law, they’ll need the help of the Legislative Assembly.

“That issue is one that is going to be resolved by the legislature, not by the courts,” Ciolino said.

New to WWE Network and Peacock This Week – Here’s the Next Episode of Awesome, Indies, Big NXT UK Bout, and More