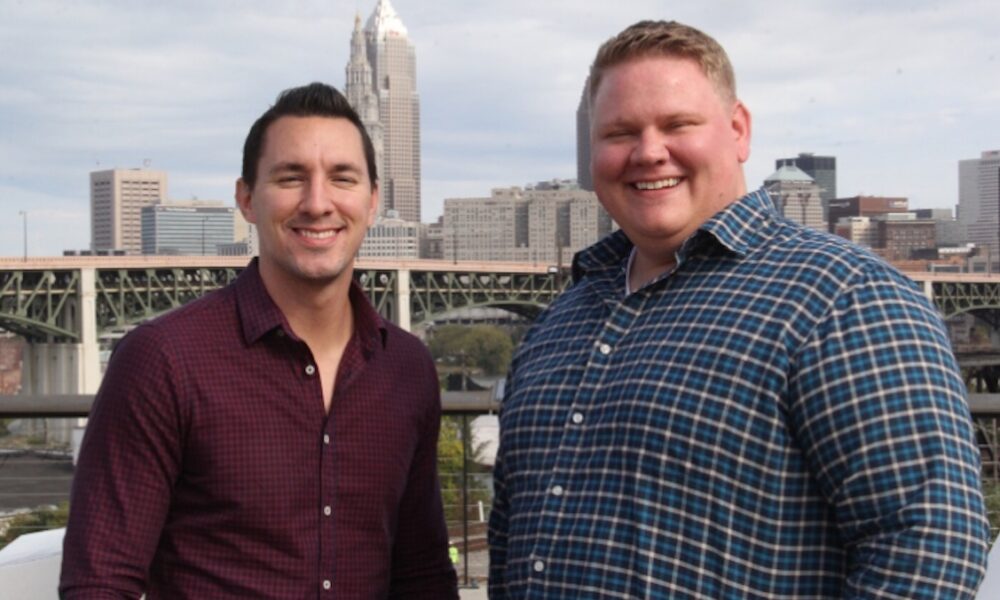 “Somebody had to be the guinea pig,” Carman said of the streaming experience. “At some point, someone is going to do it. Now Fox doesn’t have a streaming service. It’s just Fox. So that means CBS or ESPN. ESPN has ESPN+ and Disney+ in its family. Someone will just say ‘The game is on Paramount+ and that’s it. This is where you can find it.

“We still have these local TV deals where, ok if the game is on and Cleveland and Pittsburgh because it’s Cleveland versus Pittsburgh, ok the game can be on KDKA in Pittsburgh and here it will be on News 5. At some point given, someone is just gonna say ‘You know what? We paid so much money for this and it’s just gonna be on ‘- I’m watching CBS because they’ve got it – CBS is just gonna say ‘Thing’s on Paramount+. Go get Paramount+, you can get it free for a month. Want to watch the Chargers? Paramount+. See you.’ Someone will.

The Ken Carman Show with Anthony Lima pointed out that the majority of American families have a Amazon Prime account, which contains an Amazon Prime Video subscription.

“It’s just hits every day, and that’s the only good thing I get out of it,” said Anthony Lima.

“Mad Dog Russo was upset that the games were on Amazon. Because he’s upset that people couldn’t find it,” Carman said.

“The satellite radio guy is upset that someone can’t find something?” Producer Anthony Aflord said as the two hosts burst out laughing.