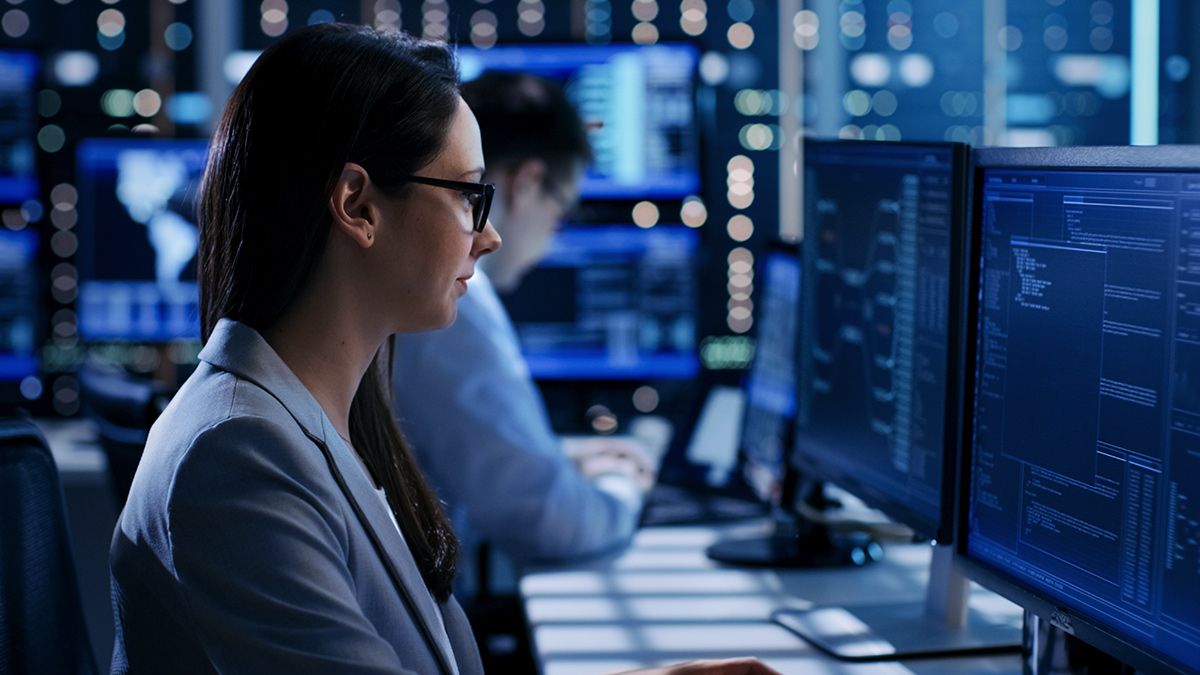 It’s not too early to start talking about 6G

We may only be a short time into 5G deployments, but discussions about the impact 6G technology will have on our lives have already started. At the end of 2020, the Alliance for Telecommunications Industry Solutions created a new group called the Next G Alliance to “advance North American leadership in mobile technology over the next decade through the efforts of the private sector.”

You’ve certainly heard of some of the founding members of this organization, such as AT&T, Ericsson, Miter, Verizon, and Booz Allen Hamilton. In other parts of the world, such as Korea, Samsung Research founded the Advanced Communication Research Center in 2019. Its senior engineer heads the 6G Vision Group of the International Telecommunication Union – Radiocommunication.

When we talk about 6G, we are talking about the use of terahertz (THz) bands, a spectrum that was previously used in high-resolution medical imaging technologies. The technological possibilities are a little crazy: holographic communications, multisensory extended reality, 3D coverage, minimum latency, and mobile hotspots instead of physical towers. The difference will be truly amazing. 5G operates at four to five times the speed of 4G, for a maximum speed of around 20 Gbps, while 6G is intended to operate at a speed of around 1 Tbps. It’s 50 times faster than 5G!

The Samsung G6 Vision white paper gives an idea of â€‹â€‹what hyper-connected life could look like by 2030. If the story is true, 2030 is a good estimate for the 6G deployment, based on an NTT white paper DoCoMo which outlines the schedule for 3G, 4G and 5G deployments.

Elsewhere, China has openly said it wants to be the leader in 6G networks and patents, revealing that Huawei started investing in the technology in 2017. And countries like the United States and Japan have formed alliances of investment to keep pace and offer openings. sources of alternatives to country-led communications infrastructure. These are all good reasons to attract conversation to the mainstream.

With a better idea of â€‹â€‹what the hyper-connected future might look like, it’s worth examining the challenges, which are surprisingly similar to those accompanying 5G.

Security realities in a connected world

The ubiquity of technologies like 5G in our lives begs a question: Once these hyper-connected networks are fully online, do they get too big to fail? Consider the following questions:

6G security and the human element

6G offers an opportunity for deep integration of artificial intelligence and networking functions, which means that security and privacy functions will also become more tightly integrated. Just as all aspects of operations will begin to coalesce into one, so will risk, security and privacy operations. This really begs the question: where is the starting point? Are you building your network around principles of zero trust and security, allowing privacy concerns to arise from there? Or do you start with the privacy program and then let that shape your security program?

Currently, our operations are set up to protect the business. Your organization’s most valuable currency, data, is still, for the most part, behind the fortress. But in a hyper-connected world, that data is distributed more, to the individual user and device. Therefore, the future of cybersecurity in a 6G world may no longer be about protecting the corporate network, but rather about protecting the privacy of the individual. Cybersecurity leaders would do well to focus on methods of protection to enhance an individual’s ability to minimize risk, even as machines end up becoming the ultimate “users” after the 6G revolution.