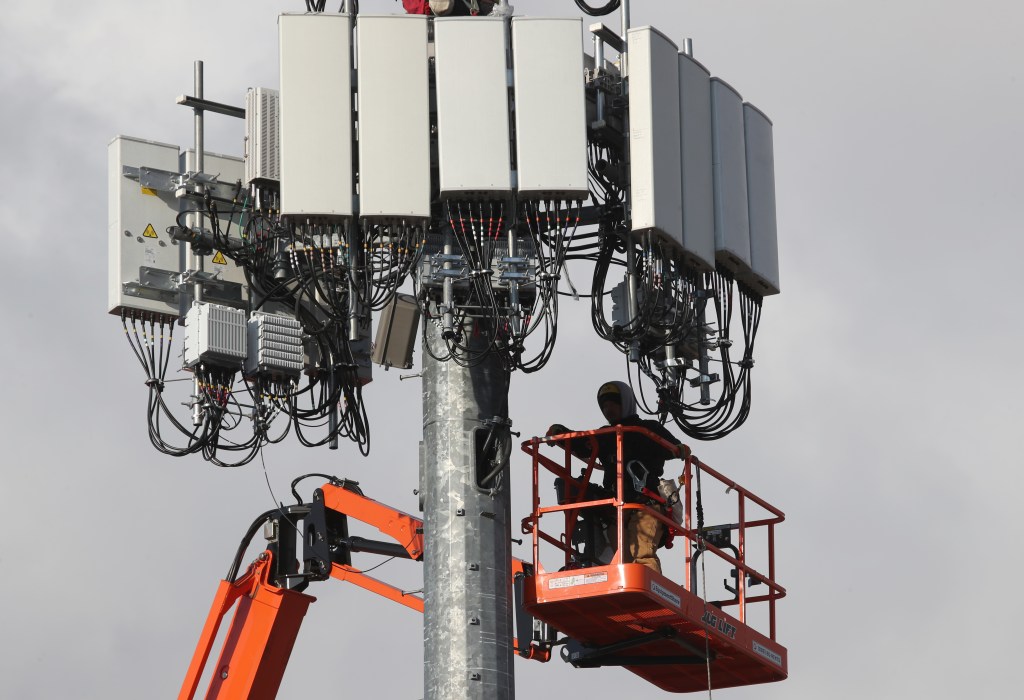 The next generation of telecommunications, or 5G, is taking shape. The United States takes on China in this high-stakes competition, with government policies encouraging multi-billion dollar investments by leading American companies that will usher in revolutionary changes in the way we use technology to work, learn , traveling, managing health and simply staying in touch with people.

At this crucial time, the federal government must continue to facilitate this process with spectrum auctions and bridge the digital divide, but it must not suddenly step in to take over the creation or operation of a national 5G network.

There is no reason to assume that the government would do a better job than the private sector operators who have been operating mobile networks for years. In fact, a failed effort from Mexico, a rather low bar for government transparency and efficiency, illustrates just how true the opposite is.

In 2014, the Mexican government decided to limit the monopoly power of América Móvil, the company controlled by tycoon Carlos Slim, and to introduce more competition in the private sector. The plan was to create a wholesale wireless mobile network with government support and open up competition among companies developing 5G network capacity at the retail level. The plan soon ran into difficulties.

Mexico’s choice to create the wireless network at the wholesale level was a company called Altán Redes. It turns out that the company had many financial problems and was attacked by rivals for possible improper practices. In 2018, Altán Redes was insolvent. Even with millions in government grants, the company had to renegotiate contracts and restructure debt, creating uncertainty and confusion. Instead of having 21 million new subscribers by 2021, as expected by the government regulator, there were only 6 million new subscribers by mid-2022.

The government stepped in to fix the mess, but at the cost of hundreds of millions of dollars in debt thrown on the shoulders of Mexican taxpayers. Who knows what was really fixed.

Proponents of a government 5G plan say it is essential for the economic and national security of the United States. Former Google chief Eric Schmidt argues that this approach is key to competing with China, but we’re not beating China by becoming more like them. Before rushing to try to replicate China’s state model, let’s remember that it was the American private sector that gave us the most advanced telecommunications networks in the world. Additionally, government-operated 5G raises concerns about the government hoarding spectrum instead of releasing it to established players. As in other sectors, we can count on more agility in 5G networks operating with the principles of market-based competition than a network micro-managed by battalions of bureaucrats.

As for national security, a nationalized network is much more vulnerable to disruption and penetration. By keeping America’s wireless networks diverse across a wide range of private sector participants and across multiple carriers, we’ll make it harder for bad actors to sabotage 5G telecommunications nationwide.

A government-run 5G network also raises concerns about increased surveillance by a government with huge amounts of personal information and a mixed record of demonstrating the security of that information.

A report by the Center on Strategic and International Security summed it up nicely: The goal of a 5G strategy is to ensure that the United States can maximize economic returns while minimizing national security risks.

The Infrastructure and Jobs Act signed into law late last year will advance the building of physical infrastructure that underpins 5G technology and enable Americans, especially in rural and low-income communities , to access and pay for broadband Internet service. Meanwhile, the government has raised $100 billion by selling spectrum to industry players best able to deploy the equipment and technology to keep the United States at the forefront of the 5G revolution. Let the bidding continue.

America’s 5G march will be severely hampered if the government intends to build and sustain a network serving hundreds of millions of consumers and billions of connected devices. It will be both ineffective and ineffective.

Let’s not break what isn’t broken or waste billions handing over 5G to the government. Competition drives us.

James “Spider” Marks is a strategic advisor for Grow America’s Infrastructure Now Coalition. He wrote this for InsideSources.com.