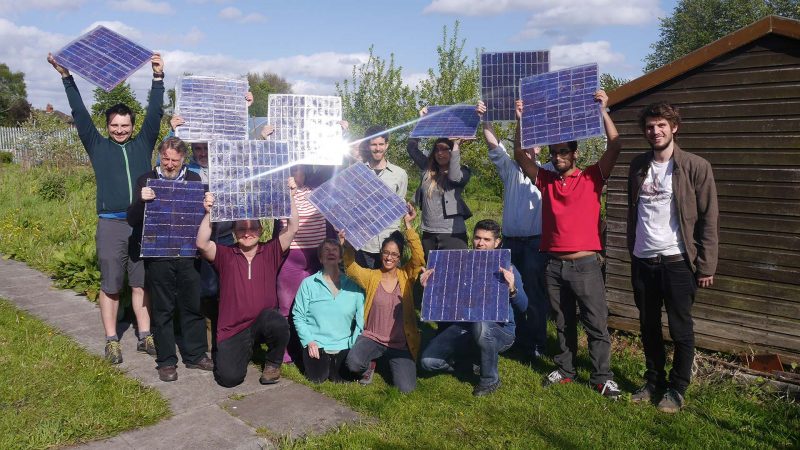 With sky-high energy prices causing many Europeans to seek alternatives to traditional suppliers, citizen-led, locally-owned green energy projects are pushing for a new format – although many are facing legal and practical difficulties.

The concept of “citizen energy communities” – an umbrella term for energy projects led by private consumers that vary in terms of ownership, structure and legal status – was introduced in 2019 with the adoption of the Directive and the regulation of the EU electricity market.

However, translating the idea into legal terms and real practice has proven difficult. Although the EU has adopted policies to support these organisations, many Member States have been slow to translate these measures into their national legislation, or have done so in a way that creates additional barriers for energy communities.

According to Seda Orhan, renewable energy coordinator at Climate Action Network Europe, many governments have “either simply copy-pasted definitions from other countries, or they have put in definitions that don’t really help form energy communities.”

Legal definitions are a major challenge for the Portuguese energy cooperative Coopernico. Ana Rita Antunes, coordinator of the cooperative, said that although her organization has met EU standards to qualify as an energy community, Coopernico is still not recognized as such in Portugal.

“We have to do something to be recognized as an energy community, but we are still waiting for regulation on how to do that,” Antunes told EURACTIV.

This has implications for how the cooperative is able to operate in the country’s energy sector, as being recognized as an energy community would give Coopernico additional rights and privileges under EU law.

However, definitions are only a first step. Josh Roberts, senior policy adviser at REScoop, the European Federation of Citizen Energy Co-operatives, said that without policies that allow energy communities to form and survive, definitions are useless, whether they are well written or not.

One such policy is feed-in tariffs, concessional contracts offered to small renewable energy producers to sell their energy back to the grid.

In 2013, the Portuguese government’s use of these tariffs helped Coopernico find its financial footing. But the policy was rolled back in 2019 because the government thought big utilities – which could produce more power for less money – were a better investment.

For many energy communities, financing is a central issue, often exacerbated by their country’s policies. As the experience of Coopernico shows, some energy communities looking to sell their extra energy back to the grid are more welcome than others.

Depending on the country, communities may or may not receive compensation from their governments for their energy, while others are expected to pay grid operators to accept the extra electricity they provide.

Roberts said this may be because countries are not updating their grid infrastructure to be able to store and transport more energy.

For most energy communities, the cost of these upgrades “is much more than the community is able to afford,” he added.

The European Union has sought to address these and other challenges through a number of policies that establish definitions for different types of communities, recognize their rights and ensure their equal treatment in their countries’ energy systems.

However, for Antunes, the fear is that EU support will not be enough to overcome national inaction, which she says threatens the ability of Coopernico and other cooperatives to continue operating.

“We are not asking for patronage,” she said. “But we are asking for the same rules of the game, otherwise we are not going to survive in this market.” 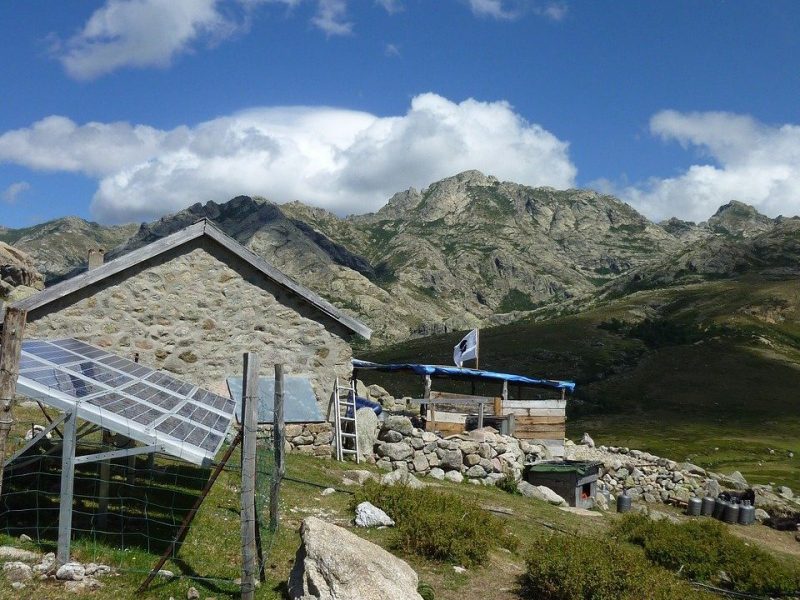 How Community Renewables Could Help Solve the Energy Crisis

As energy bills soar and consumers increasingly fear they will no longer be able to heat their homes, some are pointing to newly created ‘citizen energy communities’ in the EU as a way to enable entire neighborhoods to produce their own electricity or to insulate houses.

Start time, how to watch and stream the Fetterman-Oz showdown