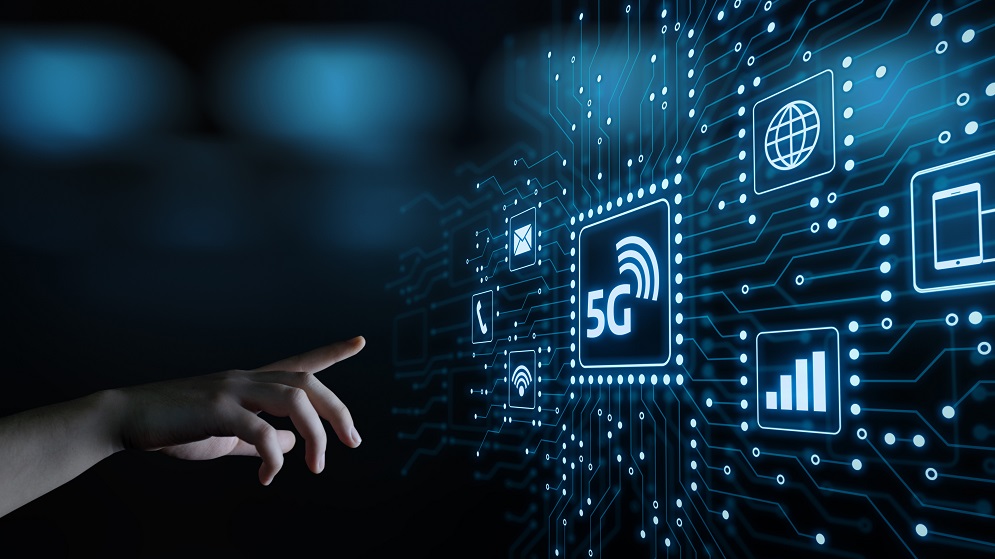 Ericsson has been awarded an overall market share of 2% in the development of the 5G network in China.

The news follows the review of offers under China Mobile centralized supply (CP) for its 5G 700MHz wireless network.

Ericsson’s role in the new network is not in line with previous market forecasts for its investors, and the company notes that it is “significantly lower than the market share previously attributed to the company in the CP2 2.6 GHz (11%) ”.

“Given the context and based on the tendering rules, if Ericsson were awarded contracts with China Unicom and China Telecom, we believe it would be in a range similar to that of China Mobile,” said the company in a press release.

China Unicom and China Telecom are expected to announce the results of their respective 5G tenders in due course.

Ericsson’s lower-than-expected market share is believed to be due to the political decision of the Post and Telecommunications Authority, Sweden’s telecommunications regulator, to exclude Chinese suppliers from the country’s 5G auctions due to issues. increasing security.