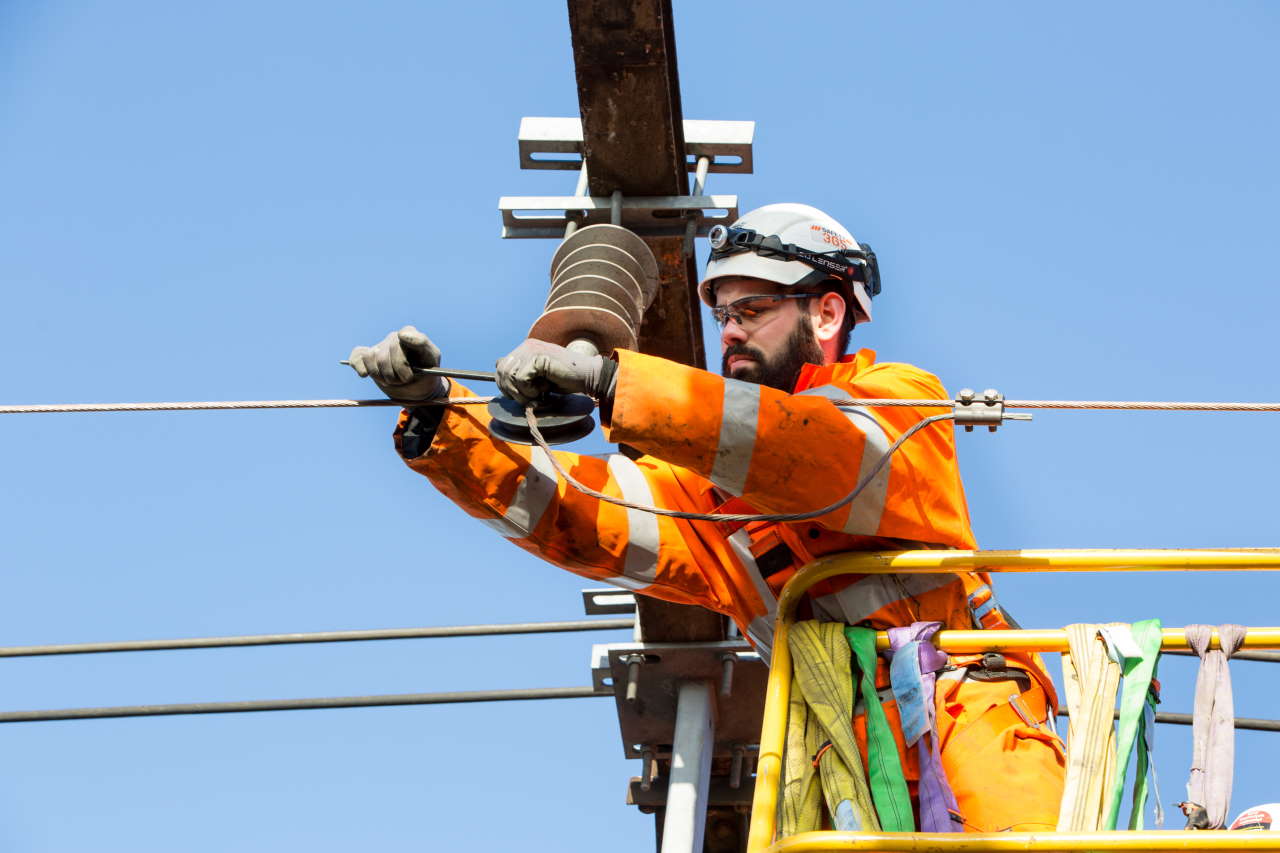 Services are likely to be interrupted on the Greater Anglia and c2c network during the August Bank Holiday from Saturday 27 August to Monday 29 August, while Network Rail carries out essential track, signaling and overhead line maintenance.

The work is essential to ensure the safe and reliable operation of the services.

Passengers should check National Rail Inquiries for the latest information on which trains will be running.

Fenchurch Street to Shoeburyness via Ockendon

Fenchurch Street to Shoeburyness via Rainham

Between Broxbourne and Hertford East

Between Stratford and Meridian Water

The rest of Anglia’s rail network, including main lines, will be open as normal.

“We are carrying out renewal and upgrade work across the entire network to improve reliability and avoid delays now and in the future. Passengers are advised to check before travelling. I want to thank passengers for their patience while we do this essential work.

“We are very sorry for the inconvenience caused by these projects, but it is essential for us to be able to run our new longer trains.

“Customers should check before traveling and allow extra time for their journeys.

“Where we can operate rail replacement buses, they will be fully accessible with additional staff on site to make the transition from train to bus as easy as possible.

“The work Network Rail is carrying out during the August Bank Holiday is essential to ensuring the safe and reliable operation of services over the long term.

“Some of our services will operate differently from normal with the replacement of rail in service on parts of our route. We ask our customers to check before traveling during the Summer Bank Holiday.