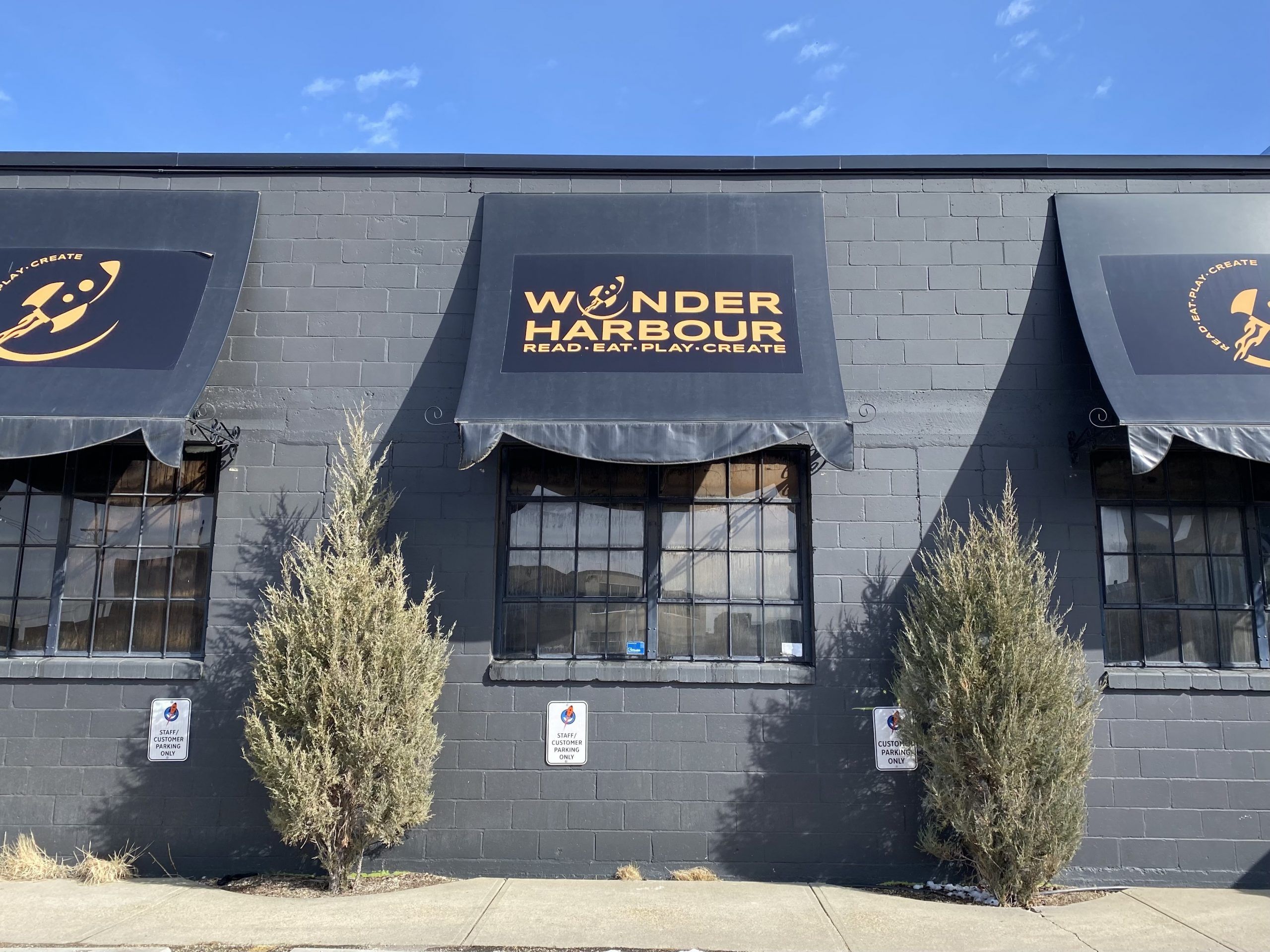 In one tweet posted on Sunday, the company said an arson attack struck the store at the corner of 105 Avenue and 105 Street, damaging the business beyond recovery.

“They spilled gasoline all over the store and started a fire that consumed everything,” the crowdfunding page said. “Nothing is left.”

Hello everyone, it is with great sadness that we have to announce that Wonder Harbor is now closed. We were victims of arson last night and the store is not salvageable. We will do our best to provide customers with the books they have been waiting for. Thank you.

Shortly after 2 a.m. Sunday morning, Edmonton Fire Services (EFRS) received a 911 call for a structural fire at a commercial business located at 105 Street and 105 Avenue, spokeswoman Brittany said. Eveneshen to Postmedia in an emailed statement.

Fire crews who responded to the scene minutes later found heavy smoke but brought the blaze under control at 2:41 a.m. before declaring it out at 5:20 a.m., Eveneshen added.

Although the incident resulted in no injuries, EFRS noted, another fire broke out at the scene on March 20, the previous Sunday.

In a previous series of tweets beginning March 21, Wonder Harbor Comics said it was closed while it worked to restore power to the store after a recent fire. A Friday follow-up tweet noted that the store had regained power and was “back to business” two days before the second fire.

Unfortunately, the store is closed today and tomorrow! There was a fire in the building and we are recovering our electricity! We will keep you posted!

The smell of smoke still wafted from the building on Sunday afternoon, although the exterior revealed little indication of damage beyond the windows which appear to have been stained with smoke.

The company’s crowdfunding page said that while the building will survive, all of the work the Wonder Harbor team put into building the company has been lost.

Formerly known as Happy Harbor Comics and located at 107th Street and 104th Avenue, the business was scheduled to close in January 2019 until it was sold to Vincent Joyall, owner of the game and video stores. Wonderland comics in Prince George, British Columbia and Grande Prairie, Alberta. ., about 460 km northwest of Edmonton.

“We are devastated,” the crowdfunding page said.

— With files from Postmedia