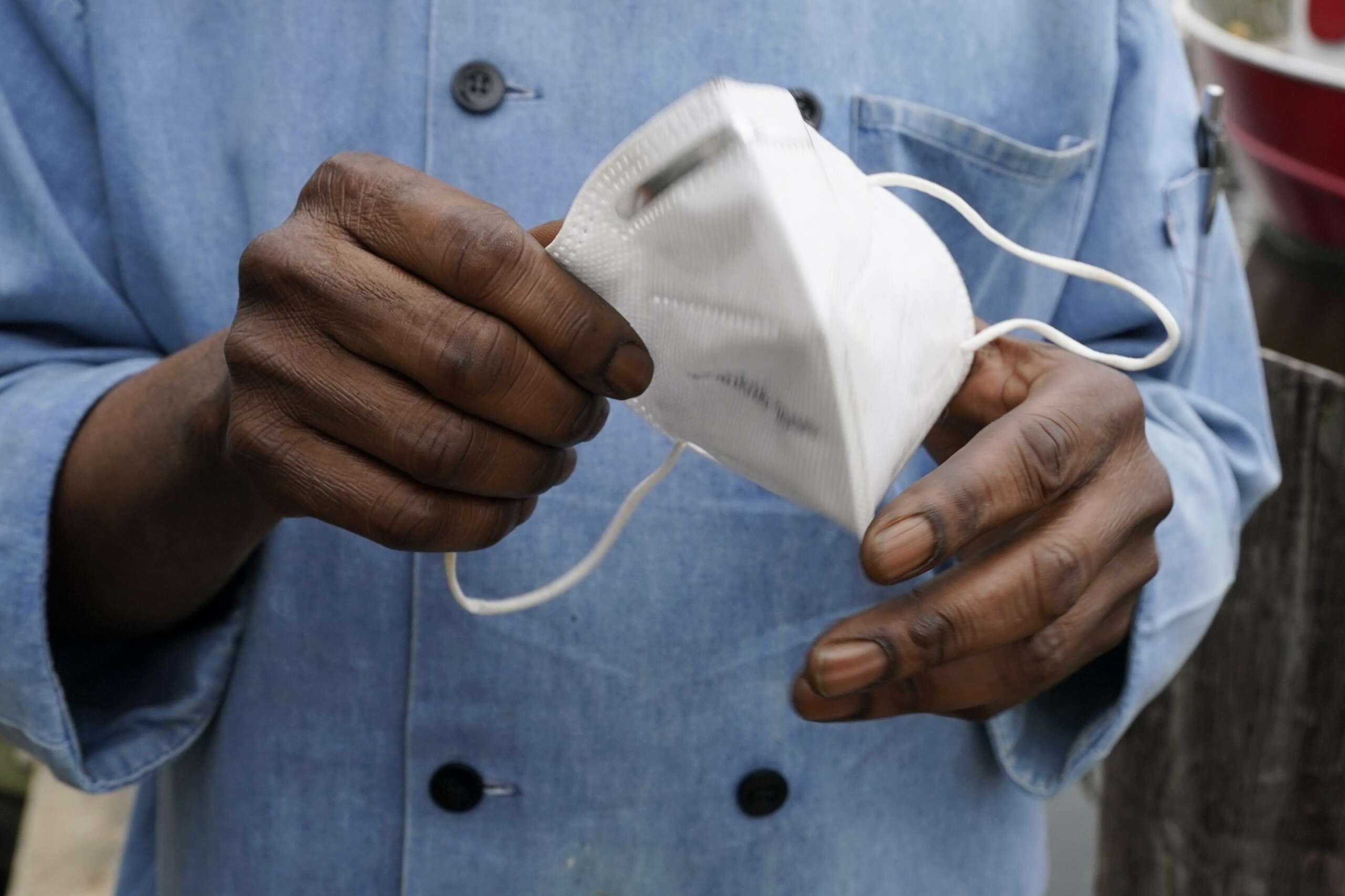 It’s hard to believe, but the movie “Endless summerâ€First screened in 1966. The documentary followed two surfers – one aptly named Robert August – traveling the world to continue surfing wherever summer passed.

For someone who already preferred summer to winter at the age of 11, the idea of â€‹â€‹the film appealed to him. Follow the summer, for whatever you want to do. When, at the end of August, the rustling of the leaves takes on a certain dry character, I always sigh to myself that, alas, summer is not without end.

This year, those who have had the privilege of getting their COVID vaccine early, did so around the time in DC when the cherry blossoms are coming out. The Biden administration had made vaccination a high priority, promising to vaccinate one million people per day. It was as if the cherry blossoms marked the flashpoint of national recovery. It seemed like summer would bring a return to the old normalcy.

Somewhere along the line, however, the growth in the national vaccination rate began to level off and the virus itself turned into a scare. In some places, hospitals are again crammed to the gills. The masks are back. Now the seeming certainty of returning to the office is fading away like a failed wave. So neither the endless summer nor the normal fall seems likely.

The multi-agency working group on reintegration tried to follow with the dynamic situation. But greater uncertainty has supplanted assumptions of ever-safer conditions as outlined in June 15. Memo from the White House. Just a month since the task force began evaluating agency reintegration plans submitted in early July, a germ called the delta variant has infected people everywhere, and no one can really say for sure how serious it is. . NIH Director Francis Collins warns in television interviews that while vaccines appear to protect people from the worst delta effects, the delta might not be the latest offshoot that emerges.

So expect the â€œmaximum flexibility of telecommutingâ€ to continue indefinitely. I predict that will be the gist of any policy that may emerge in the coming weeks.

People have reconditioned themselves. At first, working from home seemed to be a drag and people wanted to go back to the office. Now, for many, going to the office seems to be a drag. Or dangerous.

What should agencies do then?

On the one hand, they will have to continue to invest in information technologies that mitigate the effects of remote work compared to the collaboration deficit. Some work situations work very well with dispersed people. The most-cited example of teleworking, the United States Patent and Trademark Office, has had most of its examiners work remotely for years with high-end laptops and secure, reliable connections. Examining patent applications may involve a few overlapping examiners, but in general, it is a lonely search.

But a lot of work requires groups or teams to operate, analyze, troubleshoot, and plan missions or products. I’m sorry, but no online collaboration tool developed so far can replace the easy comings and goings of a culturally healthy physical workspace. Of course, we can’t live without Teams or Zoom or whatever.

A few days ago, I was speaking with Susie Adams, Microsoft’s federal chief technology officer. She made a comment that echoed. Namely, that many cloud and IT initiatives have focused on the productivity of the individual. Now, she said, the IT industry needs to work on the next generation of group productivity apps.

In my opinion, the crux of the matter lies in the orientation of the current generation of tools towards The Meeting. We arrive at the (virtual) conference room at 10:30 am and leave at 11:15 am. They do it remarkably well. But they are far from simulating an office environment. Maybe it will require holographs or something.

Yesterday afternoon, a few of us, managers of Federal News Network and OMCT, had breakfast with our CEO and the three summer interns we employ. Fortunately, they were able to experience their internships with us on site, in our joint newsrooms. They were able to acquire not only the technical skills of radio and online reporting, but also the glue of human relations that creates a cohesive and fulfilling workplace.

I have never set foot on a surfboard. But looking at it seems like a sport that demands a lot of agility, quick thinking and an ability to react to rapidly changing situations. To say nothing of a lot of nerve. That’s what it will take to stay ahead of the waves the pandemic will serve in the suddenly unpredictable months.

Petition launched to get more Australian music on the radio