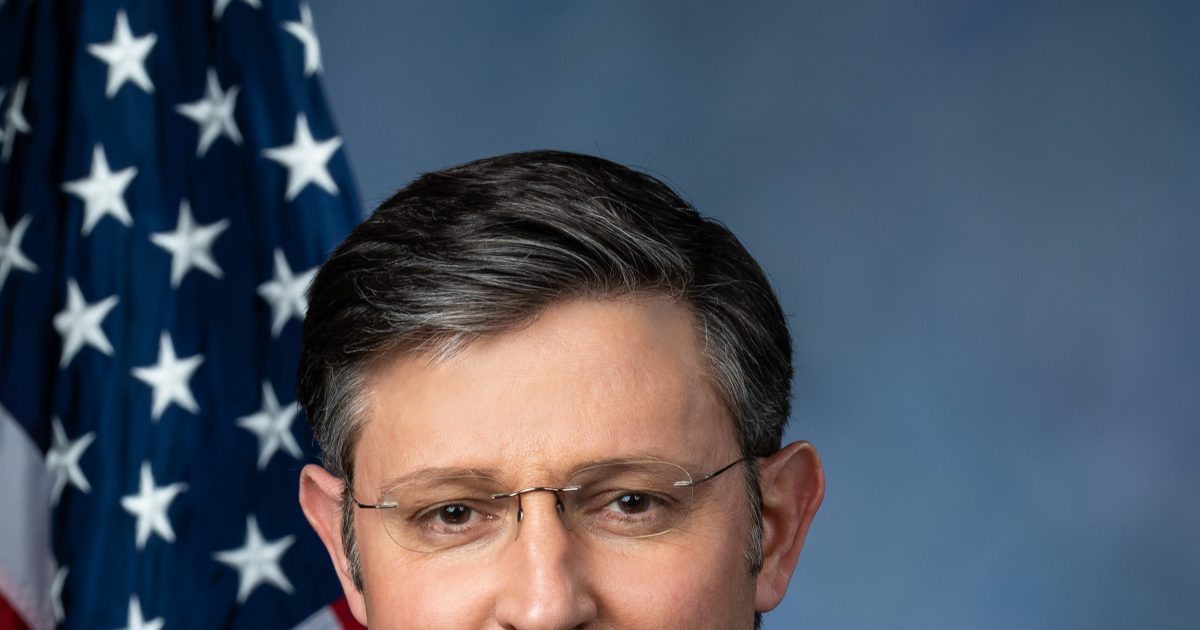 Louisiana District 4 Congressman Mike Johnson celebrates his unopposed re-election and next two years in office. Johnson qualified last week to stand for re-election and when qualifying ended he had no challenger. Johnson says he is humbled and grateful.

“It was a pleasant surprise. Wed wasn’t expecting a marquee challenger, but it’s certainly nice not having to ‘commit all forces’ unnecessarily. he says.

Johnson says he and his fellow House Republicans hope to regain a majority this fall, and if that happens they have plans to, as he puts it, “solve a lot of issues.”

“We’ll be working very hard on what we call the Commitment to America, and it’s a document that’s not unlike the Contract with America (from the 1990s). We have a lot of promises and a lot of work that we are going to do and do for the American people. »

Johnson says there is an opportunity for upward mobility in the House and the GOP; for him and his fellow delegates from Louisiana…:

“We all expect Steve Scalise to be elected Majority Leader, and I’m currently Vice President of House Republicans and I have a very good chance of keeping this sport, if not progressing. so it will be a good thing for our state, and we look forward to the next two years.