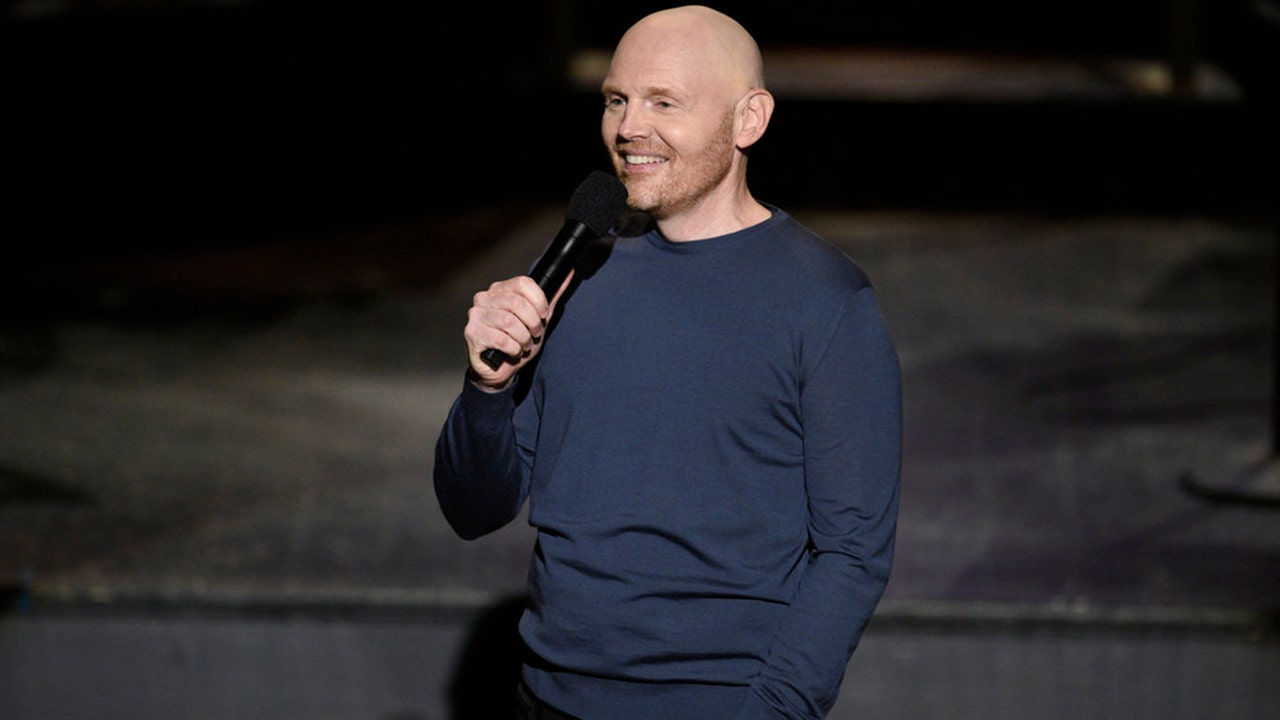 “I swear to god I can’t believe people watch this channel. They are so dumb,” the bombastic comedian and “The Mandalorian” star yelled in a searing, rude rant on his podcast this week.

“I swear to god I can’t believe people are watching [CNN]. They are so stupid. “

“These are treacherous, non-American pieces of shit,” Burr, 53, said of the news network.

Burr’s explosion was featured in the Thursday edition of his “Bill’s Monday Morning Podcast”. He launched into his anti-CNN tirade around 15 minutes.

The comedian said he was triggered by his mother-in-law who came to babysit her children.

He said the network is obsessed with the former president because he’s good for business while the “boring” president Biden is a hearing disaster.

“It’s like, do you think these people are wondering who the president is? They want Darth Vader to come back. They want him to come back. Because they had nothing to say, because he’s the show business, and Joe Biden is a f- king wore. ”

“They want [Trump] return. Because they had nothing to say… and Joe Biden is fucking boring. ”

“They can’t moan [Biden] because he’s wearing a blue tie “- a Democrat, in other words.

“So what are they doing now? They go over there, they do what they did the first time to get this guy [Trump] elected, giving him all that free cover, when they act like they don’t like him. I don’t buy it. I don’t buy it. It’s a corporate news channel. “

WDEV celebrates its 90th anniversary on the airwaves of Vermont