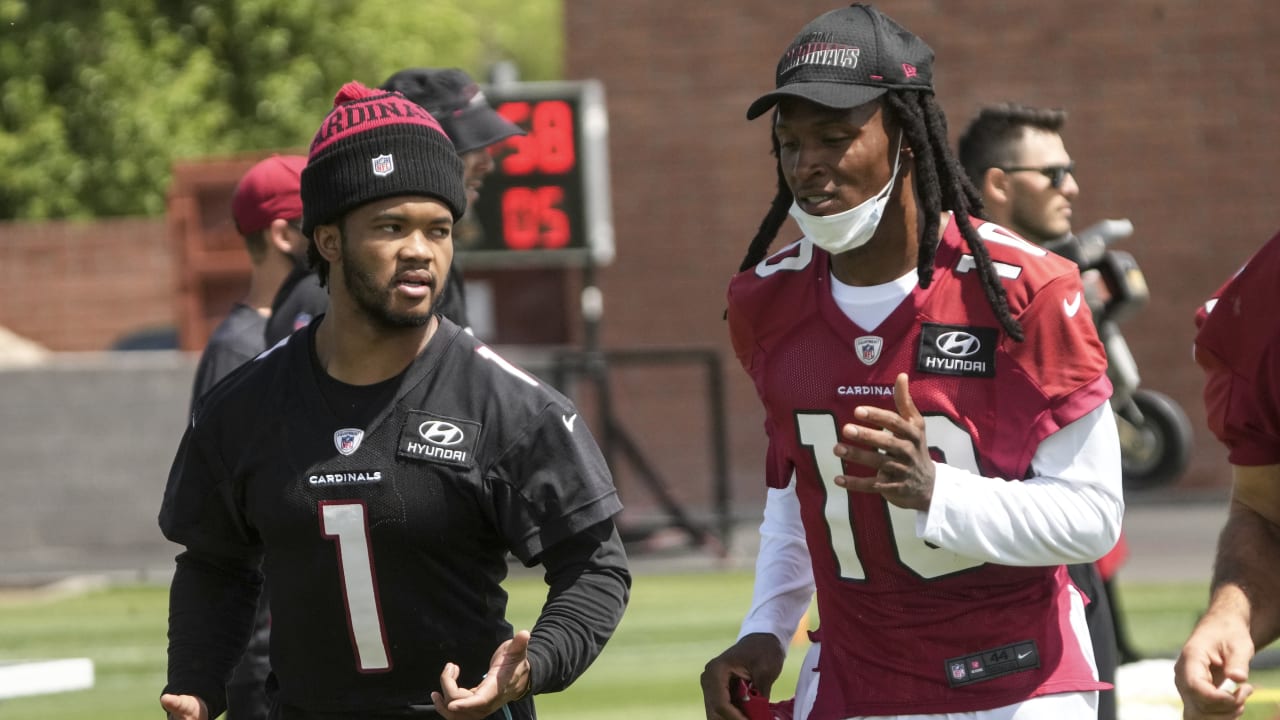 Optimism remains for the Arizona Cardinals on Sunday.

Quarterback Kyler Murray is expected to play against the Chicago Bears, while wide receiver DeAndre Hopkins could also return, if all goes well in the warm-ups, a source told NFL network insider Ian Rapoport.

Murray injured his ankle in a Week 8 loss to Green Bay. In eight games this season, the third-year Oklahoma QB has 2,276 yards (285 yards per game) with 17 touchdowns and seven interceptions.

Struggling with a hamstring injury, Hopkins has just 486 receiving yards in eight games but has caught seven touchdown passes.

More injury news we’re keeping an eye out for ahead of Sunday’s Week 13 games:

Paint the city in black and gold