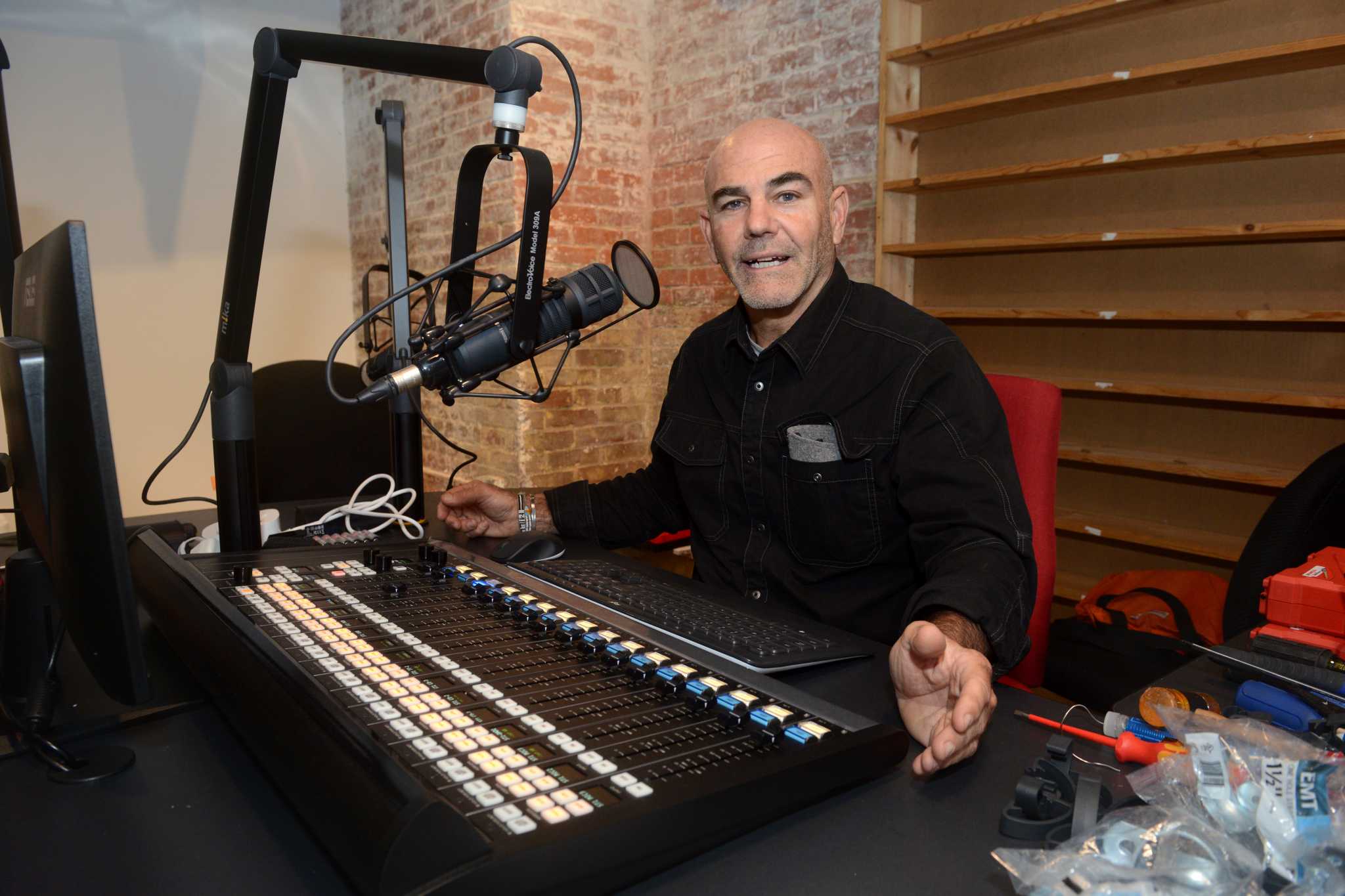 As part of the next Bridgeport Film Festivala documentary on the mythical independent radio station of the city, WPKN 89.5gets its long-awaited premiere.

“The greatest radio station in the world” will have its public world premiere at the Klein Memorial Auditorium in Bridgeport on Saturday. The screening will take place at 7:15 p.m. and will be followed by a Q&A with director Cob Carlson. A VIP after party will take place after the screening at 10 p.m. at Wali Kafè.

From the nickname given to the station by a article in the New Yorkerthe documentary covers the radio station’s 60-year tumultuous history that led it to become one of the most prominent independent radio stations.

“Like the radio station, this film will be fearless, daringly independent, free-form and unconventional,” reads the documentary’s synopsis. “WPKN prides itself on being a true alternative to an increasingly homogenous radio landscape. It enriches the lives of its listeners while promoting diversity, tolerance and freedom of expression. It’s a story worth telling. ‘be documented.’

The documentary features a wide range of interviews, found footage and other media from station volunteers, listeners and DJs behind the radio dials.

“Working on this documentary story has injected life into me,” Carlson said in a press release. “The station gives its programmers enormous creative freedom to produce great radio any way they choose. That’s one of the things that prompted me to make the film.”

Carlson is a Bridgeport native who has spent the past 30 years working on a number of visual media including major network television shows, music videos and commercials. Carlson is known for his documentaries “An Irish American Story” and “Donald Ross: Discovering the Legend”.

According to the aforementioned New Yorker article, the defining feature of WPKN that makes it “the world’s largest radio station” is that the station has over a hundred volunteers who put in countless hours during the week. to plan the content of their programs. The result of this work is that the station’s offerings exist outside the realm of top 40 hits and classic rock. Listeners never know what to expect and can hear anything “from a Stevie Wonder song performed by an all-female jazz septet or twenty minutes of Tuvan throat singing”.

“Because the changes are staggered and the playlists aren’t generated by a company algorithm, you can be reasonably certain that if you hear a song you don’t like, you’ll never have to. hear it,” David of The New Yorker said. says Owen in the article.