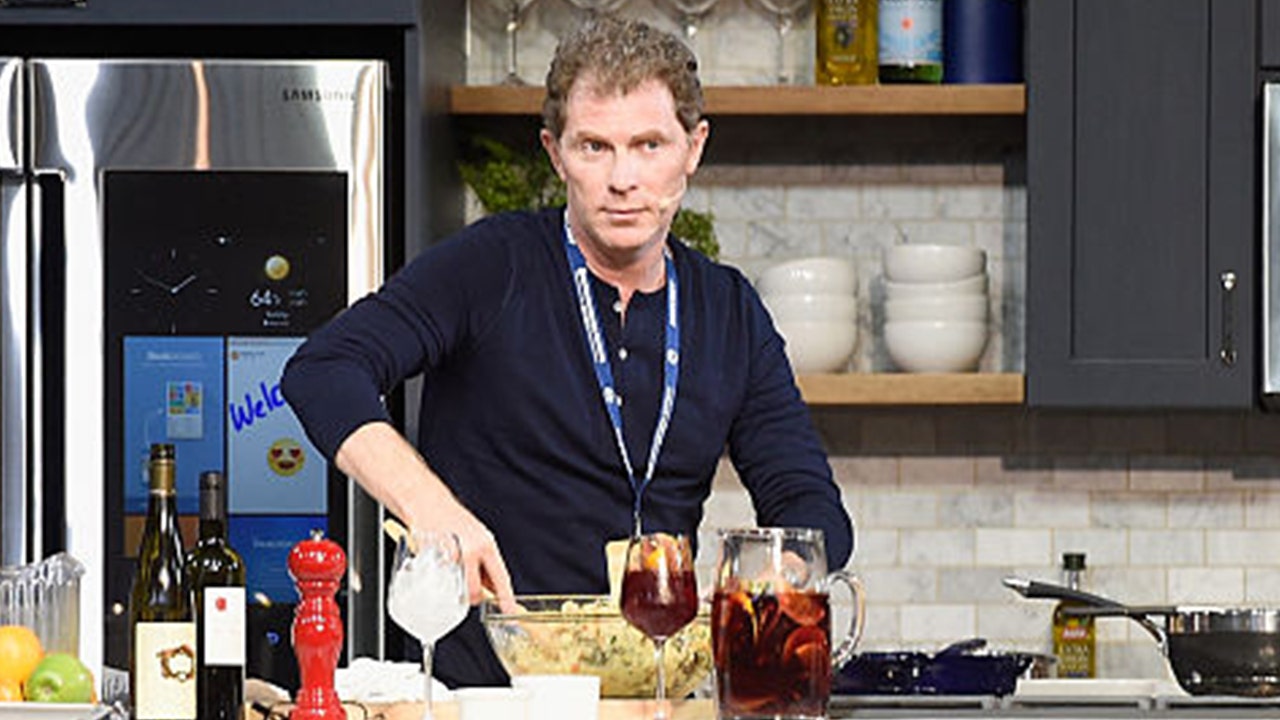 Bobby Flay and the Food Network appear to be going their separate ways for money after 27 years, according to a new report.

The celebrity chef’s three-year contract is set to expire at the end of this year, and according to People magazine, the split comes down to Flay, 56, and the numbers for the cable TV network aren’t close. According to the outlet, the deal Flay sought would have eclipsed the $ 80 million deal from “Diners, Drive-Ins and Dives” host Guy Fieri he signed in May.

A source close to Flay told the post that the personality just wants what he thinks he’s worth.

“Bobby wanted a contract in the range of $ 100 million,” the source said. “The two sides were just too far apart. It became clear that the two could not and would not be able to reconcile and the network therefore decided to move forward without him. either, it was really a lot friendlier than you would have thought. It was strictly business. “

Chef Bobby Flay is reportedly leaving The Food Netrwork after 27 years after the two sides failed to come to an agreement on a new contract. (Photo by Gabe Ginsberg / Getty Images)

Meanwhile, a source connected to the Food Network briefly analyzed the economics of Fieri’s deal versus the one Flay allegedly negotiated, telling People magazine that the two contracts are not “apples for apples.”

“Guy has a three-year contract,” the insider said. “The terms of what Bobby was looking for were very different from cash. The terms were longer, the scope of the job was different and therefore the dollars were different. It’s not just $ 80 million to $ 100 million. . “

GET FOX BUSINESS ON THE GO BY CLICKING HERE

Representatives for Flay and Food Network did not immediately respond to FOX Business’s request for comment.