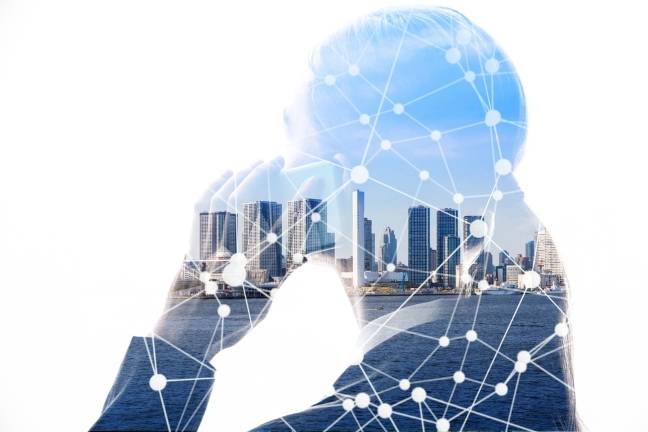 The name of the trick box is slightly misleading. AWS Chief Evangelist Jeff Barr noted in the announcement “it supports 4G LTE (long term evolution) today and will support 5G in the future”, which is fair enough. if it weren’t for AWS slapping the number 5 and the letter G on everything.

The service is aimed directly at enterprises and allows the user to deploy their own private mobile network “in days”, which is not the click and go that users of the managed service have become accustomed to. There’s a decent range, inside and out, and it’s designed to play well with other parts of AWS, such as AWS Identity and Access Management (IAM).

It’s a useful alternative to Wi-Fi (or having a cell provider build more towers) and AWS noted that the technology is also handy for communicating with actuators and sensors in a smart factory or for improving portable device connectivity.

However, while this can all be very scalable, an installer that knows what they are doing is needed. “CBRS spectrum in the United States requires Certified Professional Installation (CPI) of radios,” AWS said. Plans are underway to build an ecosystem of companies capable of installing clients with the kit.

While a user can order the kit themselves (including the radio, which must be plugged into mains and internet and ten SIM cards), the installer must enter the latitude, longitude and elevation of the site.

The cost of all this new AWS technology is a bit high. While there are no upfront or per-device fees, users are charged $10 per hour with a 60-day minimum. There are also some hardware limitations – each network can support a radio unit that can provide up to 150 Mbps of throughput spread across up to 100 SIM cards. AWS aims to increase the number of SIM and radio cards in the future.

There are also geographical limits. Currently, only US East (Ohio and Northern Virginia) and US West (Oregon) are supported. Support outside the United States is stored in the folder marked “the future”. ®