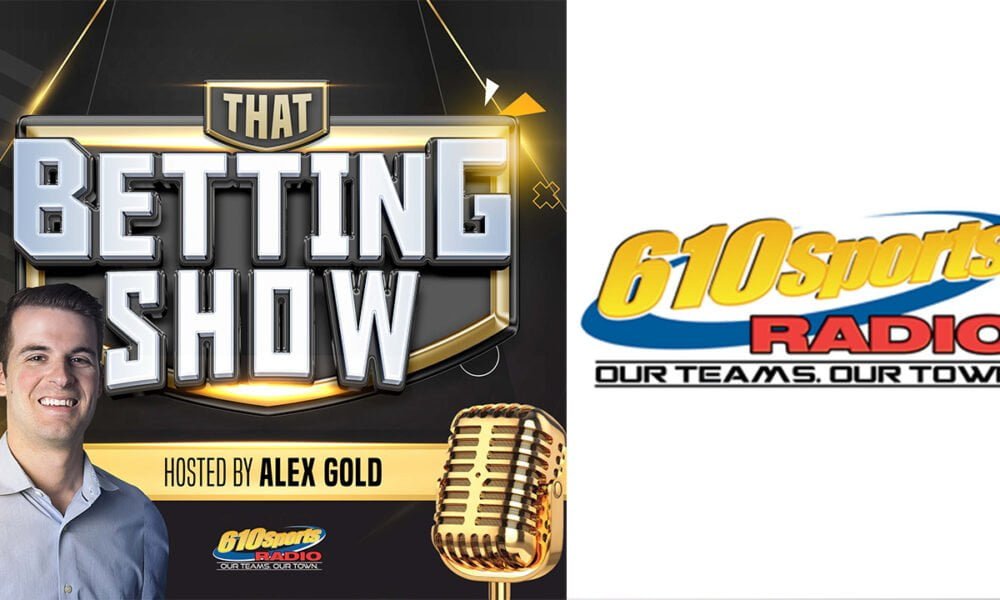 For the first time since 2011, the Backyard Brawl returns as Pitt hosts West Virginia to start the college football season tonight, and The Fan Morning Show on 93.7 The Pittsburgh fan hosted former NFL All-Pro defensive back and West Virginia legend Adam “Pacman” Jones on the show to talk about the game.

However, the station was forced to hang up on Jones after he had to hit the “dump” button twice during his interview.

After being asked if he cared about being a hated figure in Pittsburgh, having played for the Mountaineers and then professionally with the Bengals, Jones said “Fuck Pittsburgh. Eat shit, Pitt,” before the station cut off the call.

“Man, it was going so well,” Colin Dunlap said. “You know, every time I spoke to Adam Jones he was respectful.”

“No, you can’t call him back!” He said the f-word on the air! exclaimed Dunlap. “What do you mean by reminding him?” Of course, you can’t call it back! It’s a hit and you’re out. I asked a very fair question. You ask someone that question and they say, “That’s a big sign of respect.”

“But you have to know who you’re asking,” co-host Dorin Dickerson replied before saying, “You could tell he was kinda out there.”

The rest of the morning show crew immediately agreed.